US Imposes Sanctions Against Iran Over Abduction of Former FBI Agent

Earlier this year, Levinson's family said they had "received information from" American officials that he had died in custody

The announcement targeted Mohammad Baseri and Ahmad Khazai, who officials said are within the Ministry of Intelligence of the Islamic Republic of Iran (MOIS), NBC News reported.

Earlier this year, Levinson's family said it had "received information from" American officials that he had died in custody.

Levinson, who spent 22 years with the FBI and lived in Coral Springs, Florida, vanished on March 9, 2007, while on a business trip to Kish Island, a Persian Gulf resort island off the southern coast of Iran. 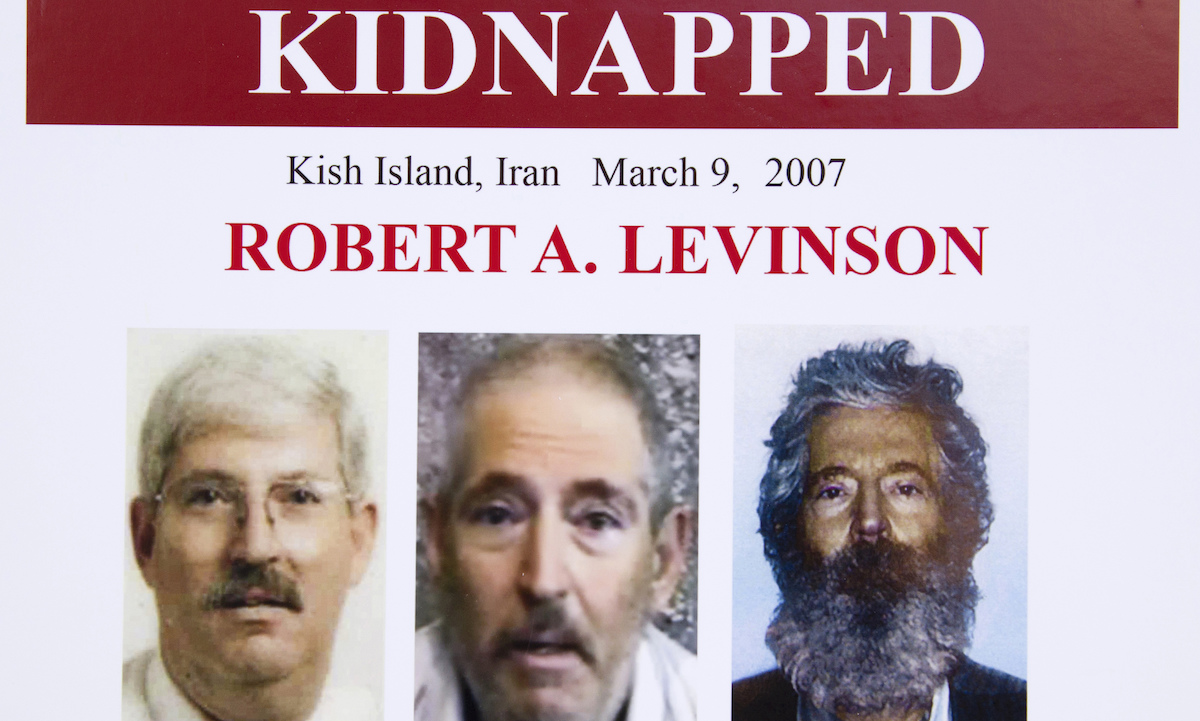 Death of Iran General Spurs Anxiety Over Fate of US Hostages