"It is difficult for us to imagine a circumstance which could necessitate or justify the deployment of bayonets against American civilians," two members of Congress wrote

The chairman of the Joint Chiefs of Staff has confirmed a report by The Associated Press that some of the service members who were mobilized to Washington, D.C., last month in response to civil unrest over the killing of George Floyd were issued bayonets. Defense documents obtained by the AP show some were not trained in riot response.

Members of the Army's 82nd Airborne Division from Fort Bragg, North Carolina, and the 3rd U.S. Infantry Regiment, which is based in D.C. and typically guards the Tomb of the Unknown Soldier, were mobilized last month to respond to massive protests over the treatment of Black Americans and systemic issues of police brutality. But the troops were never actually sent to the protests after they arrived.

The soldiers were issued bayonets for their June 2 deployment — but told they were to remain in their scabbards and not attached to their service rifles, Joint Chiefs Chairman Army Gen. Mark A. Milley wrote to two U.S. representatives in a letter that was obtained by the AP. The soldiers were also told no weapons were to enter the capital without clear orders and only after nonlethal options were first reviewed, he said.

Milley said the order to mobilize the troops came from Army Maj. Gen. Omar Jones, who serves as commander of the military district of Washington. Milley's letter, dated June 26, was sent to Democratic Reps. Raja Krishnamoorthi of Illinois and Rep. Ted Lieu of California, who demanded an explanation after the AP first reported on the use of bayonets on June 2.

Roughly 700 members of the 82nd Airborne Division were sent on that day to two military bases near the District Capitol Area. The AP previously reported soldiers were armed with live rounds, bayonets, and riot gear. Bloomberg reported on June 11 that the 3rd U.S. Infantry Regiment, nicknamed “The Old Guard," was also issued bayonets.

Upon arrival, neither the 82nd nor The Old Guard were ever called off base and into the city to respond to protests. Division paratroopers were sent back to Fort Bragg on June 4.

But the reports led to sharp condemnation and outrage on social media platforms. 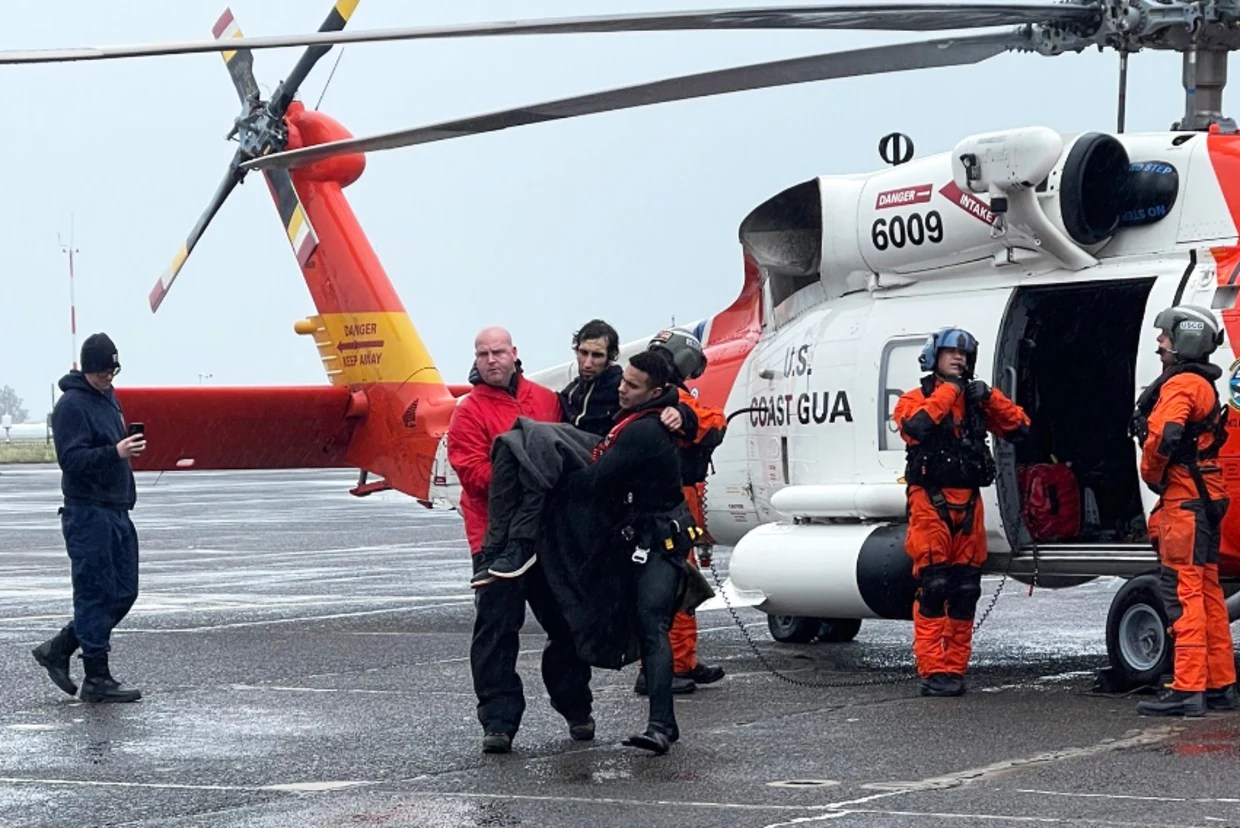 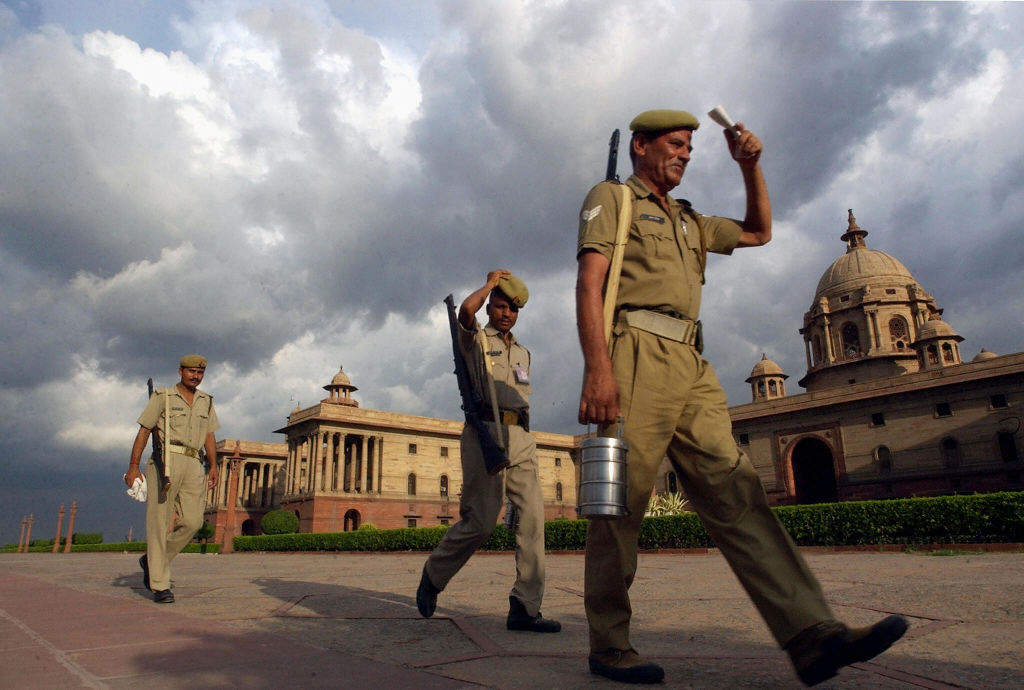 An unclassified military document obtained by the AP also shows that some of the soldiers were not prepared to deal with the protesters. Instead, commanders planned to give them the proper training within 96 hours of their arrival in Washington.

While some infantry soldiers are trained in crowd control, especially those preparing for overseas deployment, they don’t typically undergo training for riot control and domestic civil unrest.

In a letter to Milley on June 22, Krishnamoorthi and Lieu expressed concern that the use of bayonets could escalate any potential violence at protests. They drew parallels to the 1970 Kent State shootings in which four students were killed by National Guardsmen.

“The escalation and violence leading up to and following those killings included those same troops meeting peaceful demonstrators with bayonets,” the representatives wrote.

In his response, Milley stopped short of agreeing to bar service members from deploying to domestic protests with bayonets in the future. He said each situation would have to be dealt with individually.

In a joint statement to the AP on Thursday, the U.S. representatives wrote: “While we are grateful for General Milley’s responses to our questions concerning the arming of troops with bayonets for potential deployment against protesters, we were disappointed he was not willing to commit to banning the practice.”

They added: “We recognize the necessity of the Joint Force preserving flexibility to respond to varying circumstances, but it is difficult for us to imagine a circumstance which could necessitate or justify the deployment of bayonets against American civilians.”

The bayonet news broke at the same time the AP first reported that President Donald Trump ordered military aircraft to fly above demonstrators in a “show of force.” That information came from two Defense Department officials who insisted on anonymity because they were not authorized to discuss ongoing operations publicly.

Show-of-force missions within the U.S. military are designed to intimidate an opposing force and to warn of potential military action if provoked further. Army Secretary Ryan McCarthy told reporters that the incident, involving an Army National Guard medical evacuation helicopter that hovered low over protesters in Washington, D.C., is under investigation.

Milley also found himself embroiled in controversy after he walked with President Donald Trump to a photo-op outside St. John’s Church after passing through Lafayette Park, which the military cleared of protesters beforehand.

He later apologized and said he “should not have been there."