Dwayne "The Rock" Johnson is producing and starring in a film about the life of country music legend Charley Pride, the singer told the Telegraph-Journal (via The Playlist). The project, being directed by Craig Brewer ("Hustle & Flow), originally had Terrence Howard attached to star.

"Terrence is no doubt a more in-depth actor academically, but Dwayne is such a force on screen. It startled me a little at first, but he flew down to Dallas and spent a day with me just sitting, talking recently. And when he left it was like parting with an old friend. We had such similar views on so many things," explained Pride. 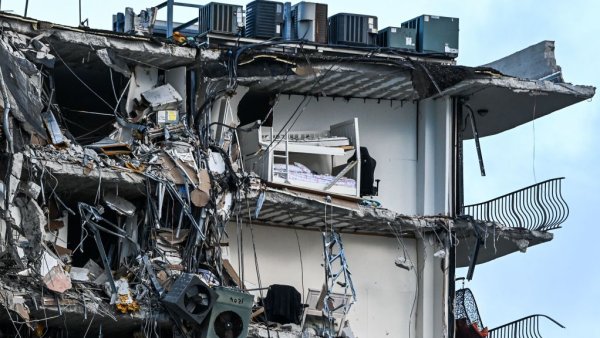 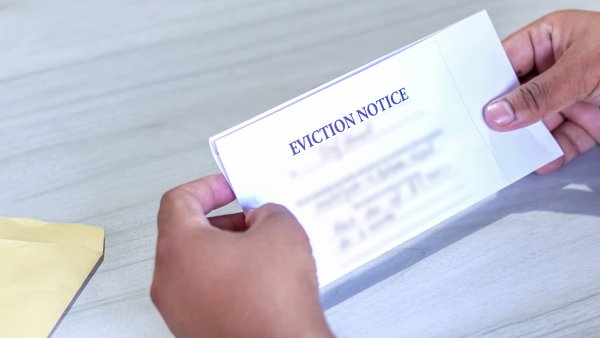 Pride's life story is unique, to say the least. He was once a promising baseball prospect whose career was derailed by two years in the military. While attempting a return to baseball, he was encouraged to pursue a country music career, an unusual choice for a black man, particularly in the America of the 1950s.

Yet he would go on to sing 39 #1 hits on the country charts, win numerous awards, perform at the Grand Ole Opry and eventually land in the Country Music Hall of Fame. His life certainly warrants a biopic. But the idea of The Rock playing him gives us the shivers--let's hope we're wrong.

The Rock's latest, the shockingly good "Fast Five," is out today.