A Texas man is the first person to be charged under a federal law banning doping schemes at international sporting events, with prosecutors alleging he helped two athletes cheat in their preparations for the Tokyo Olympics last year.

Lira, 41, a "naturopathic therapist," was arrested Wednesday morning and is due in a Texas court later in the day.

According to the complaint, Lira allegedly masterminded a scheme to help athletes cheat via the use of drugs like erythropoietin and human growth hormone.

Lira "obtained misbranded versions of these, and other, prescription drugs from sources in Central and South America, before bringing those drugs into the United States and distributing them," the government said in a press release.

The complaint details purported text messages between Lira and the unnamed Athlete-1, including conversations about evading tests from anti-doping authorities.

Lira faces up to 10 years in prison for the alleged violations of the Rodchenkov Act, the federal anti-doping statute in question. 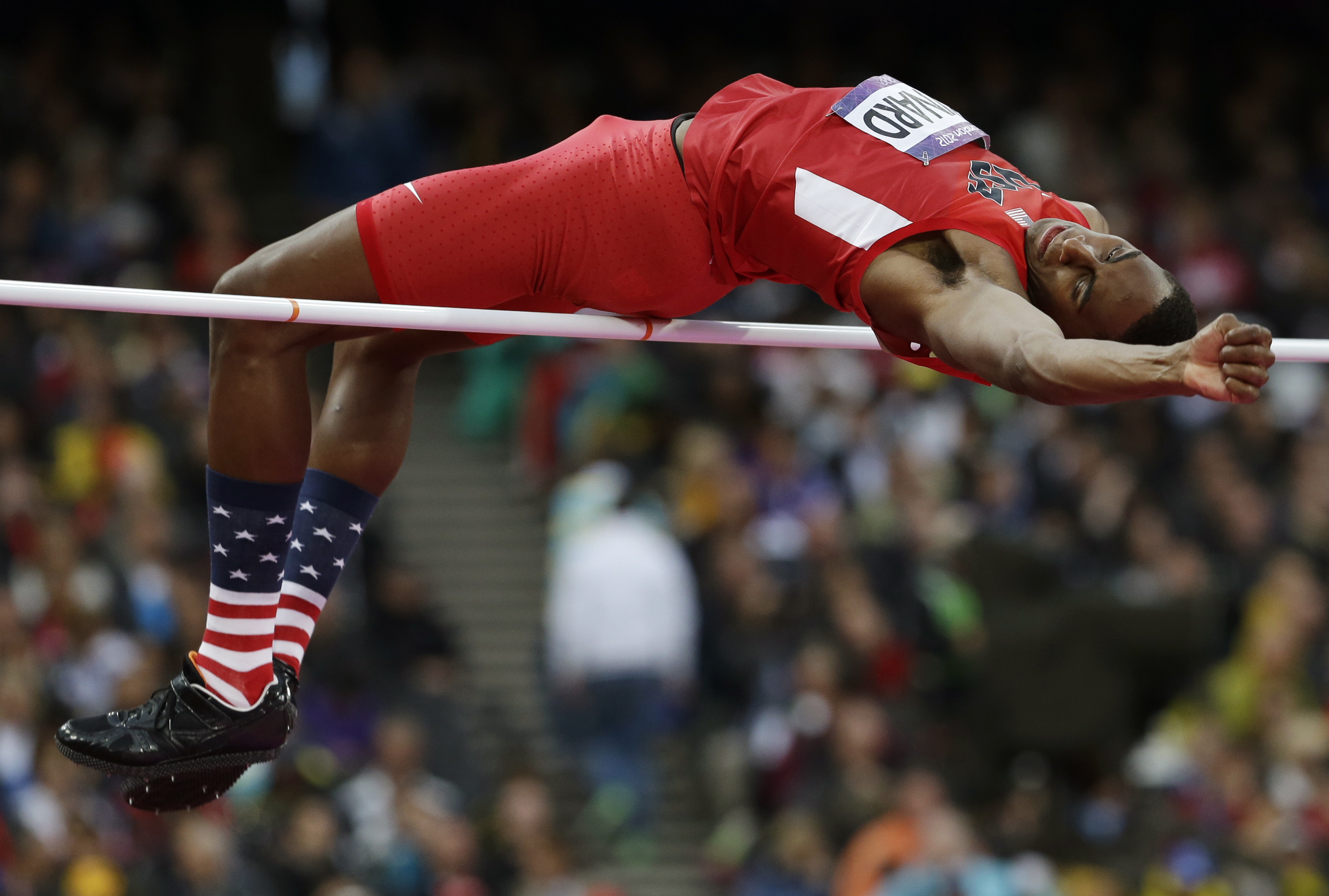 US High Jumper to Get 2012 Olympic Gold From Russian Doper 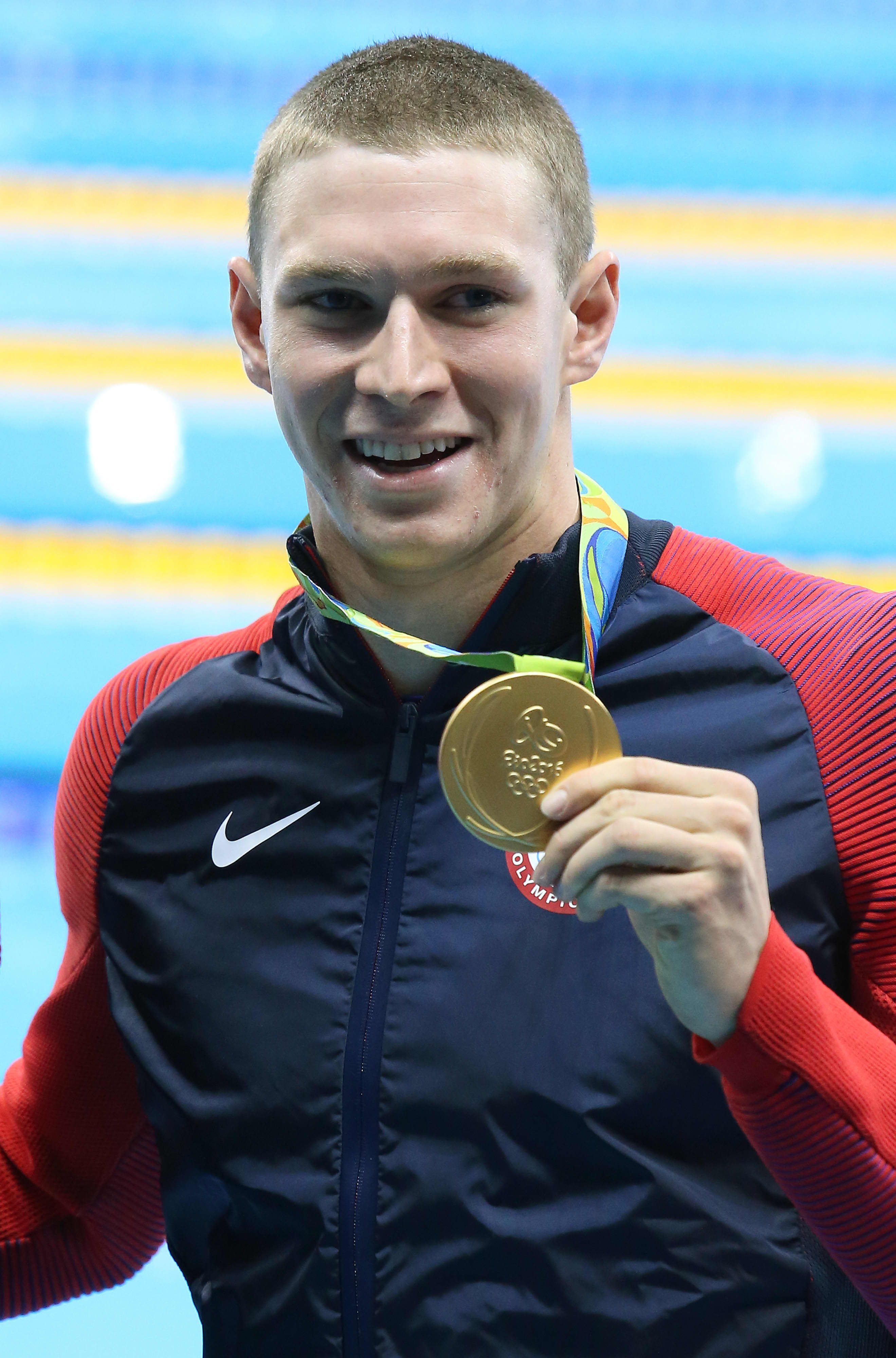