Police in Albuquerque, New Mexico arrested a woman they say did cartwheels during a field sobriety test Friday.

Bryelle Marshall, 23, was arrested and charged with battery, aggravated DWI and driving with an expired license plate after her vehicle was reported driving recklessly

Albuquerque police said an officer found Marshall asleep behind the wheel of her parked car.

After waking Marshall up, officers asked her to step out of the vehicle. Police said she appeared to be extremely intoxicated and was having a hard time listening to the officers' commands.

The incident was recorded by one of the officers' body cameras.

A DWI officer was giving Marshall instructions to complete the Standardized Field Sobriety Tests (SFSTs), to which she responded by laughing and doing cartwheels in front of the officers. 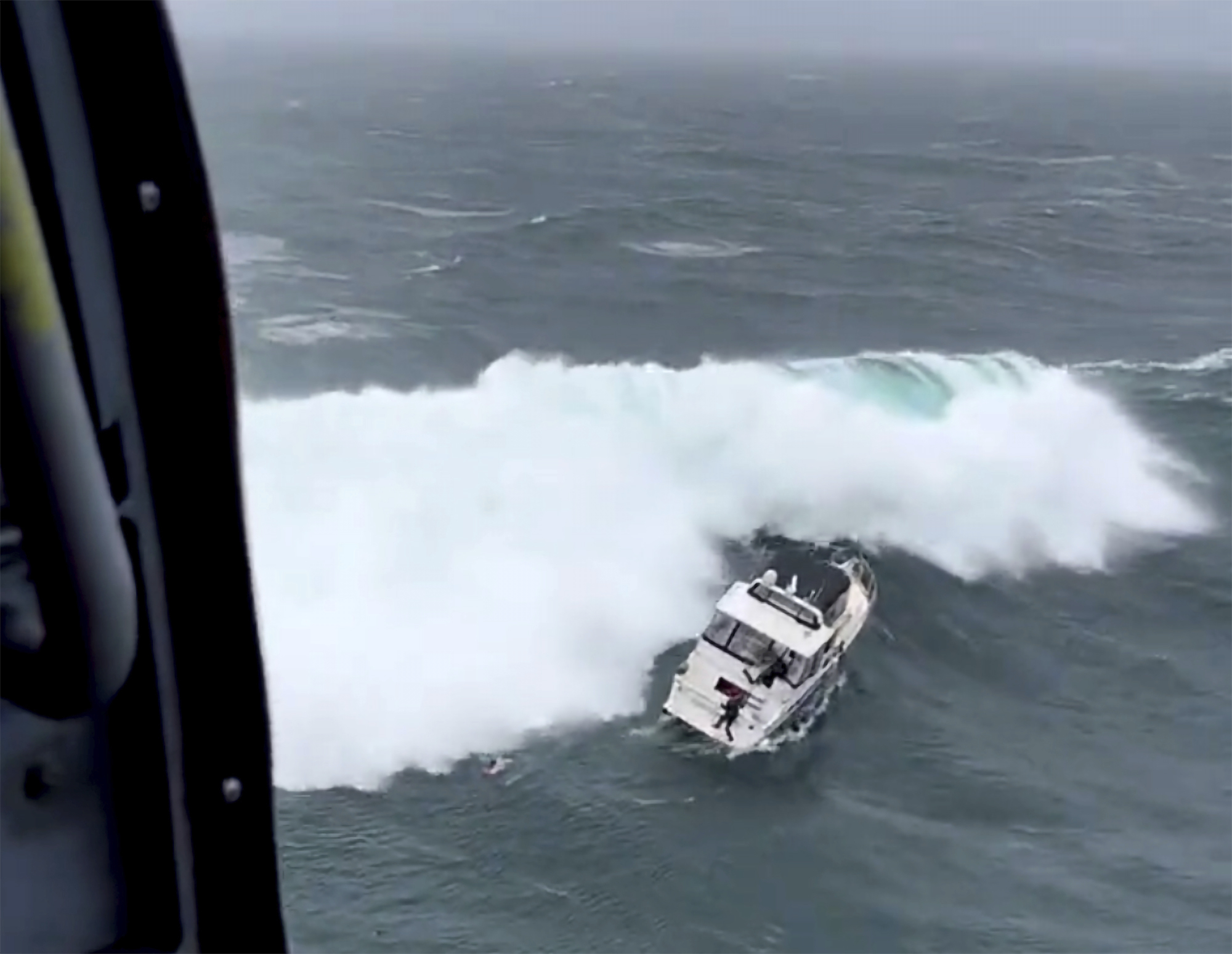 us coast guard 1 hour ago

The officer then attempted to demonstrate the tests to Marshall when she completed another cartwheel and struck the officer in the back.

At that point, Marshall's opportunities to complete the tests were over and she was arrested.