In this week’s episode of “Saturday Night Live,” the show shifted focus to the 2020 Democratic presidential hopefuls, instead of focusing on the scandal and controversy surrounding President Donald Trump.

“Why am I not winning this?” Jost’s Buttigieg asks. “I’m a veteran, I’m under the legal retirement age and when I talk, it makes sense.”

“You know I’m not a lesbian but all the ingredients are there,” McKinnon’s Warren jokes as she entered the stage. 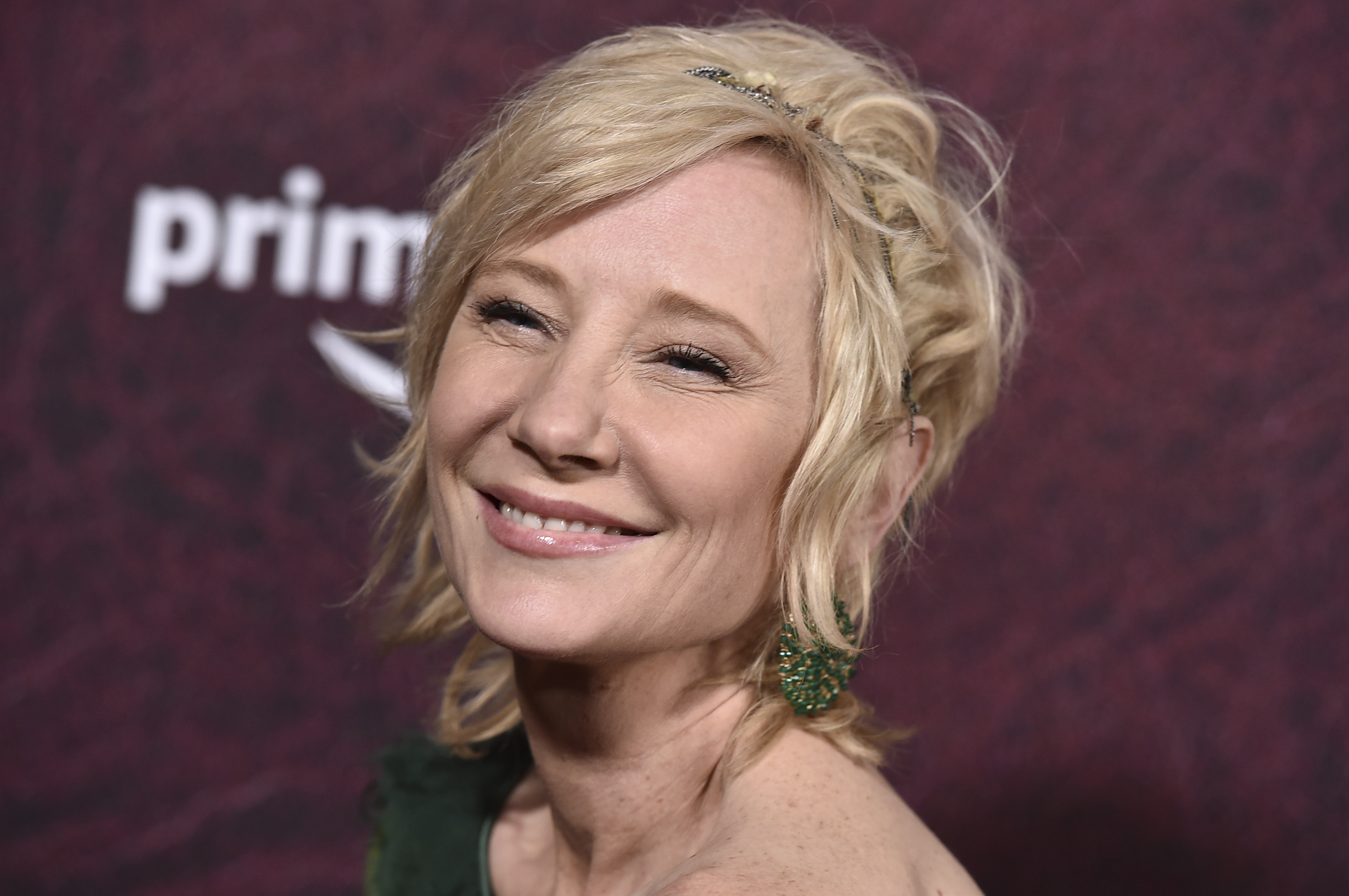 “Hamilton” creator Lin-Manuel Miranda made a surprise appearance as former Secretary of Housing Julián Castro and even starts to sing a “Hamilton” riff before Moffat’s Cooper abruptly cuts him off.

When asked how he’d bring queer voice into his cabinet, Miranda’s Castro first apologizes “for not being gay.”

“But I promise to do better in the future,” Miranda’s Castro said. “However, I am Latino, which we can all agree is something.”

The show faced an onslaught of criticism after its premiere for excluding the only Latino 2020 Democratic presidential candidate from its debate skit, NBC News reported.

Harrelson parodies Biden’s infamous gaffes by missaying the word transgender, answering a question with a “false memory” and invading the moderator’s personal space.

“In closing, ever been kissed by a VP before,” Harrelson’s Biden asks just before planting a kiss on Cooper.

In his monologue, host and “Stranger Things” actor David Harbour complains that his acting experience includes more than playing Chief Jim Hopper “with a bunch of amazing kids who are all going through puberty all at the same time.”

Despite claiming he told the “SNL” cast he wouldn’t have a “Stranger Things” inspired monologue, Harbour enters the Upside Down at McKinnon’s behest. While there, he mistakes Aidy Bryant for Barb — one of the Demogorgon’s first victims — almost tells Pete Davidson what happened to Hop in the show’s last season and witnesses a universe where “SNL” Executive Producer Lorne Michaels is only an NBCUniversal page, an entry-level position in the company.

Jost presents a slideshow of Trump’s photos with Igor Fruman and Lev Parnas — two Soviet-born Florida businessmen who were arrested Wednesday because of campaign finance violations. Fruman and Parnas made large donations to several Republican lawmakers and

“Bravo to the casting agency that found these two thumb-breakers. They look like they use Vodka as cologne,” Co-host Micahel Che joked.

“You think after this whole impeachment thing is over, we can just take a year off from presidents?”

Cast member Heidi Garner joined the segment as Baily Gismert to talk about her favorite summer movies how much she connected with the “Joker” protagonist.

Pete Davidson also made his first appearance of the season to give his opinion about a new Center of Disease Control report that the number of combined cases of syphilis, gonorrhea and chlamydia has reached a record high.

“I don't see the problem. These are all things you can cure with a shot,” Davidson said.

“I read online that dating is actually desegregating America, like online is helping,” Davidson continued. “Way more people are dating outside their race and social class and religion. And you’re gonna risk all that ethnic harmony just to stop a few busted pipes from dripping?”

Davidson also advised viewers to use protection, or, at the very least, call their doctor for medicine to treat a sexually transmitted infection.

For her first set, musical guest Camila Cabello sang “Cry for Me” from her upcoming album “Romance.” For the stage, the 22-year-old singer and her ensemble of dancers donned Victorian-era outfits and wigs, somewhat reminiscent of “Beauty in the Beast.” Cabello even ended the song with a curtsy.

For her second song, Cabello took the stage alone to perform “Easy,” which she released on Friday, Oct. 11. “Easy” will also appear on her “Romance” album.