Last year, she welcomed the two into her home as they aged out of foster care

Pop star Sia is notoriously private, but in a recent interview, she opened up about becoming an adoptive mom.

The “Chandelier” singer explained via video conference with SiriusXM's “The Morning Mash Up” that she had adopted two teens about to age out of the foster care system. 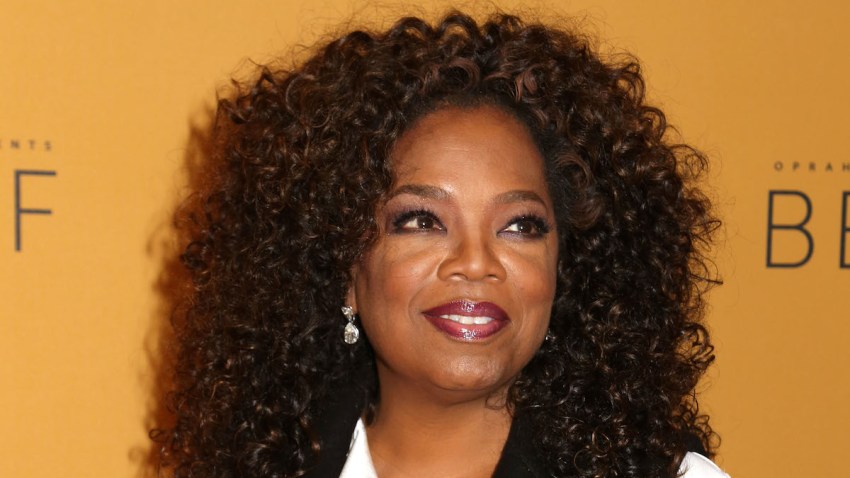 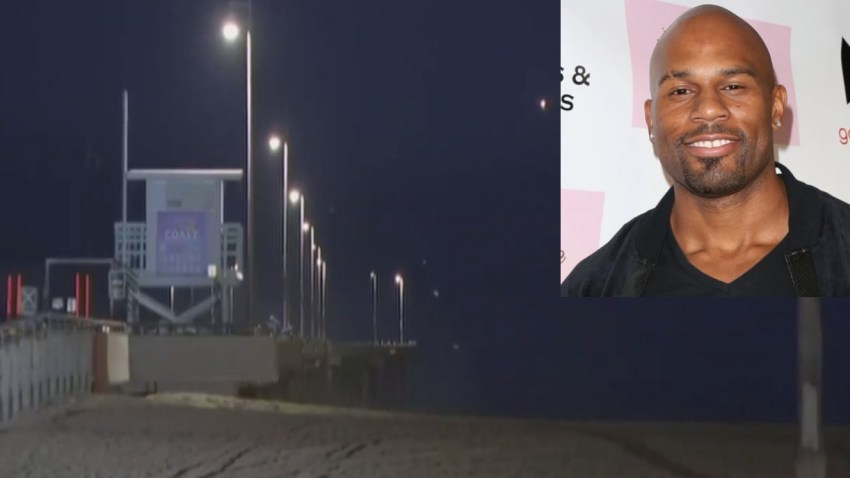 She said the two had struggled in quarantine.

“They are both finding it pretty difficult, one more so than the other,” she explained. “But they’re both doing things that are really good for them right now. They’re really doing a lot of educational stuff that’s good for them.”

Sia is currently promoting a new single, which drops Wednesday called “Together.” It’s part of the soundtrack to her upcoming film “Music,” which will be her directorial debut. In February, the musician tweeted the film was “due for release” in September, though it’s unclear if that is still the plan given the current coronavirus shutdowns that have forced Hollywood to reschedule many upcoming films.