If meat is grown in a lab without slaughtering animals, what should it be called?

That question has yet to be decided by regulators, but the USDA's Food Safety and Inspection Service is seeking public input on the subject.

The agency published Thursday an advance notice of proposed rulemaking to solicit consumer comments on regulatory requirements for the labeling of meat and poultry products derived from animals cell.

“This ANPR is an important step forward in ensuring the appropriate labeling of meat and poultry products made using animal cell culture technology,” said USDA Deputy Under Secretary for Food Safety Sandra Eskin. “We want to hear from stakeholders and will consider their comments as we work on a proposed regulation for labeling these products.”

The USDA, which announced in November 2018 that it would share regulatory oversight with the FDA, said last year that meat from cultured animal cells will have to undergo agency inspection, as with other meat and poultry products. The agreement on joint oversight says the FDA will regulate the first stages of the process, including cell collection and growth, before handing off oversight of production and labeling to the USDA, which oversees meat inspections. The FDA oversees other aspects of food safety, including the “standards of identity” that spell out what ingredients can go into products with specific names. 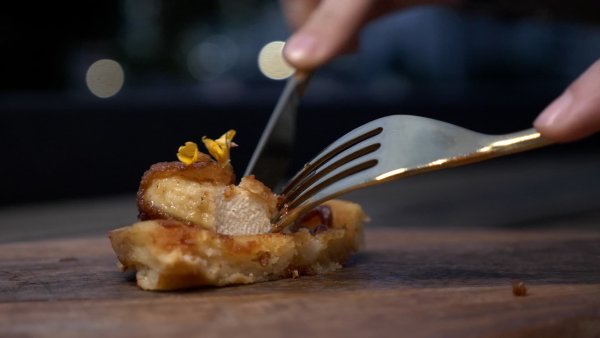 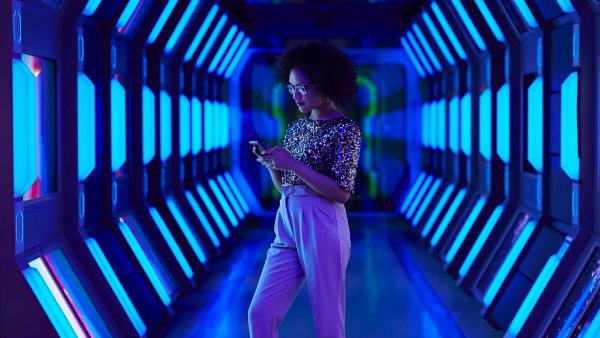 Space Tourist Guides and Lab Meat Scientists: These Are the Jobs of the Future

Meanwhile, animal rights advocates and cattle ranchers have already been squabbling over the language.

Startups developing cell-cultured meat say their products would be more humane and environmentally friendly, since they don't require raising and slaughtering animals.

Supporters of the science are embracing “clean meat” to describe meat grown by replicating animal cells. Many in the conventional meat industry are irritated by the term and want to stamp it out before it takes hold.

“It implies that traditional beef is dirty,” said Danielle Beck, director of government affairs for the National Cattlemen’s Beef Association.

The National Cattlemen’s Beef Association is fighting to defend what it sees as its linguistic turf.

“Our marching orders were to protect beef nomenclature,” Beck said.

The cattlemen’s group prefers less appetizing terms such as “in vitro meat,” ″synthetic meat” or even “meat byproduct” for meat grown through cultured cells.

It’s just the latest front in the war of words in food.

Last year, the dairy industry revived its quest to abolish terms like “soy milk” and “almond milk,” saying that milk is defined as being obtained from a cow. That came after a vegan spread provoked the ire of the Association for Dressings and Sauces, of which Hellmann’s is a member, by calling itself “Just Mayo.”

Even grains aren’t immune from controversy. With cauliflower “rice” becoming popular with low-carb eaters, the rice industry is punching back with its own term for chopped-up vegetable substitutes: ”rice pretenders .”