After a public backlash, Bishop Patrick J. McGrath said he won't be moving into the 3,300-square-foot home

Bishop Patrick J. McGrath with the Catholic Diocese of San Jose will no longer move into a pricey new home that was purchased for his retirement.

The Catholic Diocese of San Jose bought the five-bedroom, $2.3 million home in San Jose's Willow Glen neighborhood for McGrath, which raised some concerns among the diocese's 640,000 Catholics, given the church's mission of charity and serving the poor.

The 73-year-old McGrath acknowledged in an interview with the Mercury News of San Jose the price tag is "a lot of money," saying he could understand it might not sit well with some parishioners. 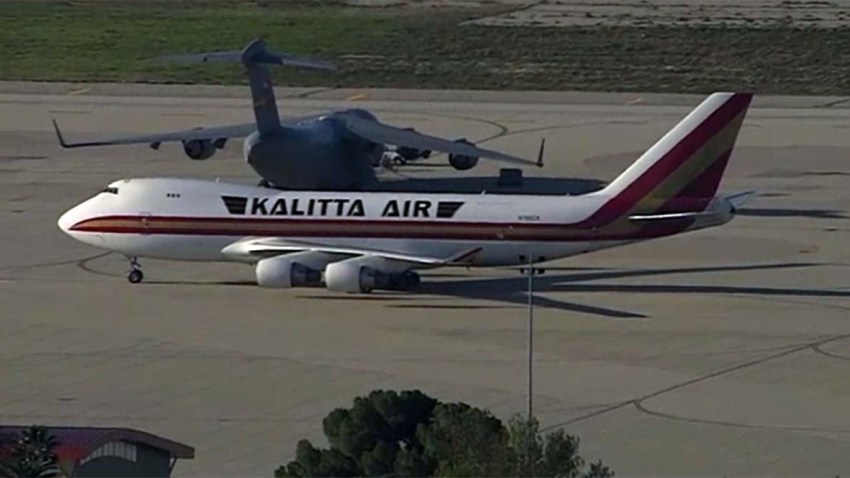 The listing for the nearly 3,300-square-foot (306 square-meter) home boasts of a "grand-sized chef's kitchen" and a "spa-like marble bathroom."

Diocese spokeswoman Liz Sullivan said the home was purchased with funds set aside for a bishop's housing and upkeep after retirement. The Catholic Diocese of San Jose will now sell the home as soon as possible, McGrath said in a statement released late Monday.

McGrath previously spoke about the lack of affordable housing in Northern California.