Prigozhin has been dubbed "Putin's chef" for organizing catering events for Russian President Vladimir Putin. He has been indicted by American investigators for allegedly trying to interfere with the 2016 U.S. election

A security aide to Yevgeny Prigozhin, a Russian businessman who has been indicted by American investigators for allegedly trying to interfere with the 2016 U.S. election, says the mogul has been involved in attacks on several people and at least one killing, an independent Russian newspaper reported Monday.

Prigozhin has been dubbed "Putin's chef" for organizing catering events for Russian President Vladimir Putin and even personally serving him and his guests on some occasions.

The Novaya Gazeta article Monday by reporter Denis Korotkov came out several days after unknown people sent a funeral wreath to the journalist's home and left a basket with a severed goat's head at the newspaper's office.

Korotkov's article relies on several interviews with Valery Alemchenko, a former convict who worked for Prigozhin. Alemchenko said he orchestrated attacks on Prigozhin's opponents as well as the killing of an opposition blogger in northwest Russia, all at the mogul's behalf.

Amelchenko also said several people working for Prigozhin had traveled to Syria last year to test an unknown poison on Syrians who refused to fight for Syrian President Bashar Assad's government. Novaya Gazeta corroborated the account with two other sources.

Amelchenko disappeared early this month shortly after meeting the reporter and telling him that he was being followed. Korotkov said he received a call from Amelchenko's phone later that day and when he went to the man's house, he found two cellphones and what looked like his shoe lying on the ground.

Amelchenko is now on a Russian police list of missing persons. 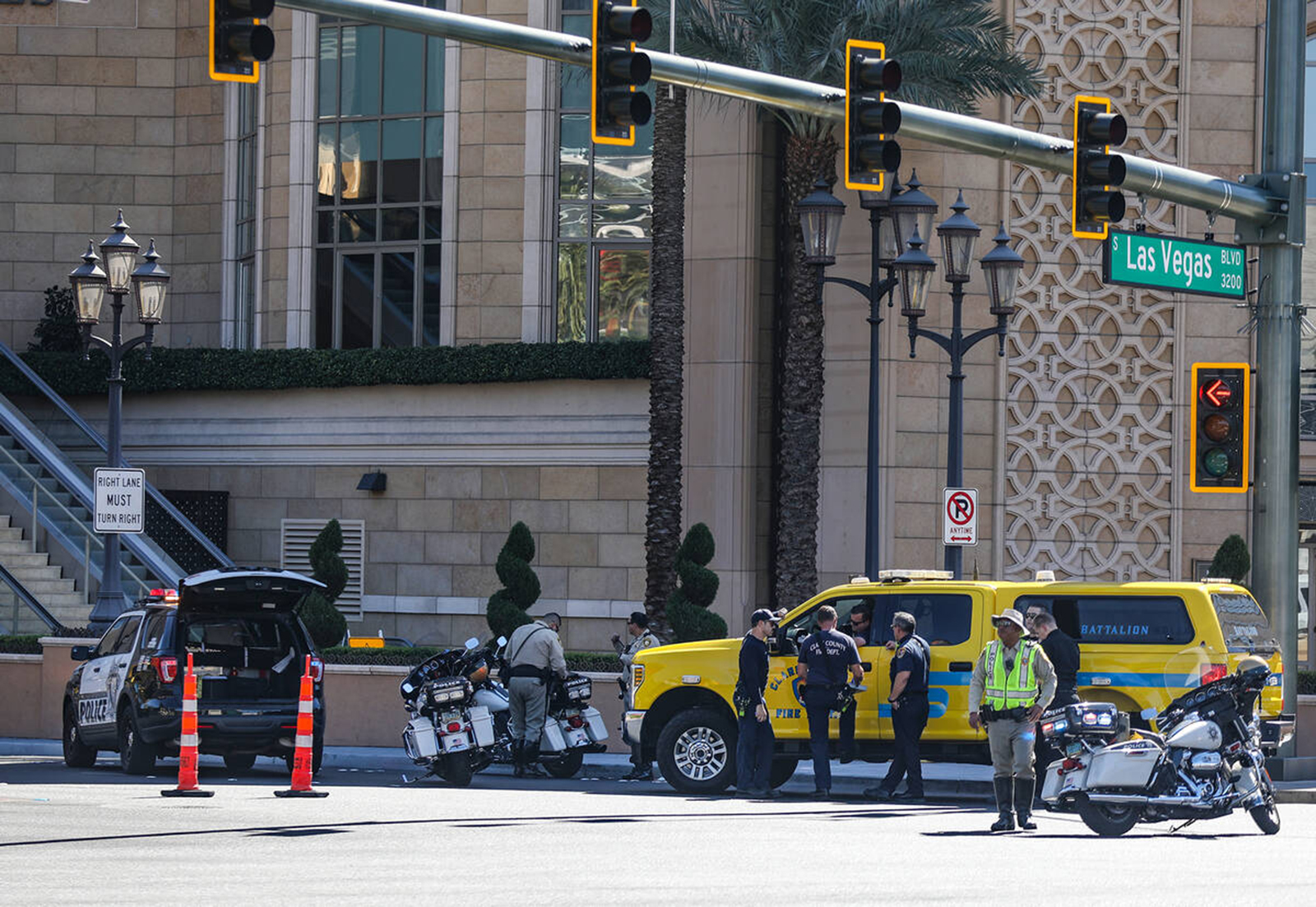 Actor Tells Jury Kevin Spacey Abused Him When He Was 14

U.S. authorities on Friday also brought charges against another Prigozhin employee, bookkeeper Elena Khusyaynova, for helping oversee the finances of a so-called troll farm in the Russian city of St. Petersburg that aimed to influence U.S. politics through social media postings. When reached by phone on Monday, the woman's ex-husband, Ravil Khusyaynova, told The Associated that he had spoken to her and she refuses to speak to the media.

Another member of Prigozhin's security detail, Oleg Simonov, who is suspected of attacking the husband of an opposition activist and injecting him with poison, died last year under murky circumstances.

In addition, the activities of Prigozhin's private security contracting firm Wagner have been well-documented. The AP last year published a memorandum detailing an oil deal between Prigozhin's company and the Syrian government.