Once the situation became clear, the four Americans, one German and two Russians on board the International Space Station were ordered to immediately seek shelter in their docked capsules

Russian officials on Tuesday rejected accusations that they endangered astronauts aboard the International Space Station by conducting a weapons test that created more than 1,500 pieces of space junk.

U.S. officials on Monday accused Russia of destroying an old satellite with a missile in what they called a reckless and irresponsible strike. The debris could do major damage to the space station as it is orbiting at 17,500 mph (28,000 kph).

The test clearly demonstrates that Russia, “despite its claims of opposing the weaponization of outer space, is willing to ... imperil the exploration and use of outer space by all nations through its reckless and irresponsible behavior,” U.S. Secretary of State Antony Blinken said in a statement. 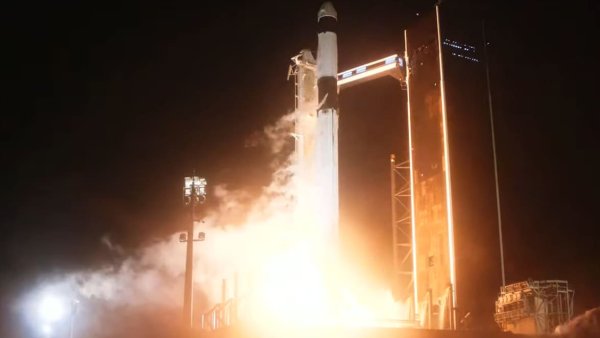 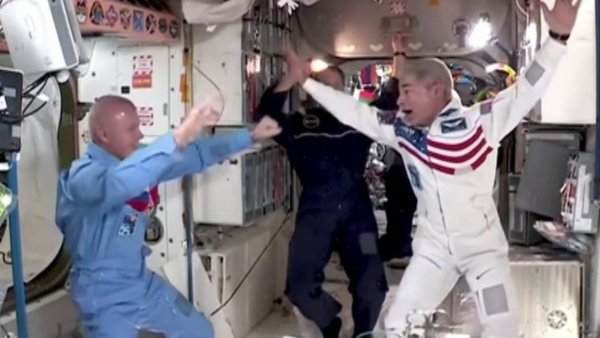 The Russian space agency Roscosmos wouldn't confirm or deny that the strike took place, saying only that “unconditional safety of the crew has been and remains our main priority” in a vague online statement released Tuesday.

Russia's Defense Ministry on Tuesday confirmed carrying out a test and destroying a defunct satellite that has been in orbit since 1982, but insisted that “the U.S. knows for certain that the resulting fragments, in terms of test time and orbital parameters, did not and will not pose a threat to orbital stations, spacecraft and space activities” and called remarks by U.S. officials “hypocritical.”

Russia's Foreign Minister Sergey Lavrov also charged that it is “hypocrisy" to say that Russia creates risks for peaceful activities in space.

Once the situation became clear early Monday morning, the four Americans, one German and two Russians on board the International Space Station were ordered to immediately seek shelter in their docked capsules. They spent two hours in the two capsules, finally emerging only to have to close and reopen hatches to the station’s individuals labs on every orbit, or 1 1/2 hours, as they passed near or through the debris.

This marks the 240th spacewalk in support of assembling, maintaining, and upgrading the International Space Station.

NASA Mission Control said the heightened threat could continue to interrupt the astronauts’ science research and other work. Four of the seven crew members only arrived at the orbiting outpost Thursday night.

A similar weapons test by China in 2007 also resulted in countless pieces of debris. One of those threatened to come dangerously close to the space station last week. While it later was dismissed as a risk, NASA had the station move anyway.

Anti-satellite missile tests by the U.S. in 2008 and India in 2019 were conducted at much lower altitudes, well below the space station at about 260 miles (420 kilometers.)