Tonight’s the night -- for Rod Stewart to pay his bills.

Glaser, Weil, Fink, Jacobs, Howard & Shapiro say one of the cases involved a December 2000 show cancellation in Las Vegas. The firm also sued Stewart to recover money for work on a trademark infringement case and to fend off a lawsuit by a concert promoter, according to the AP. 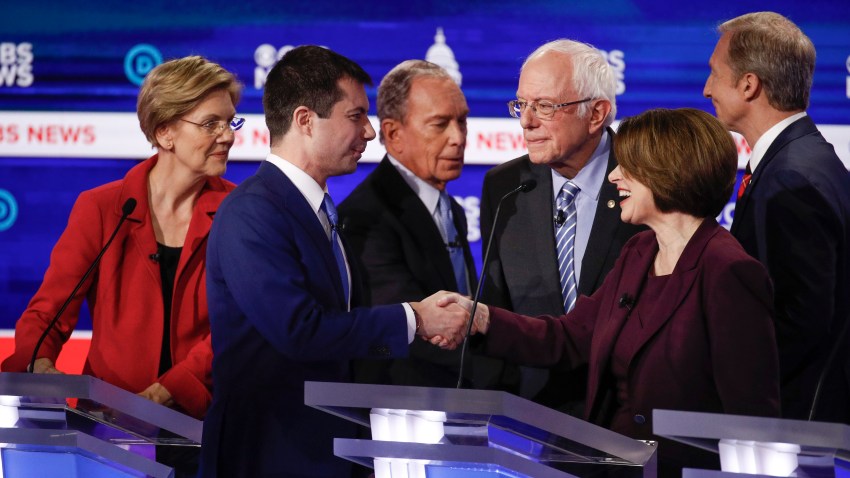 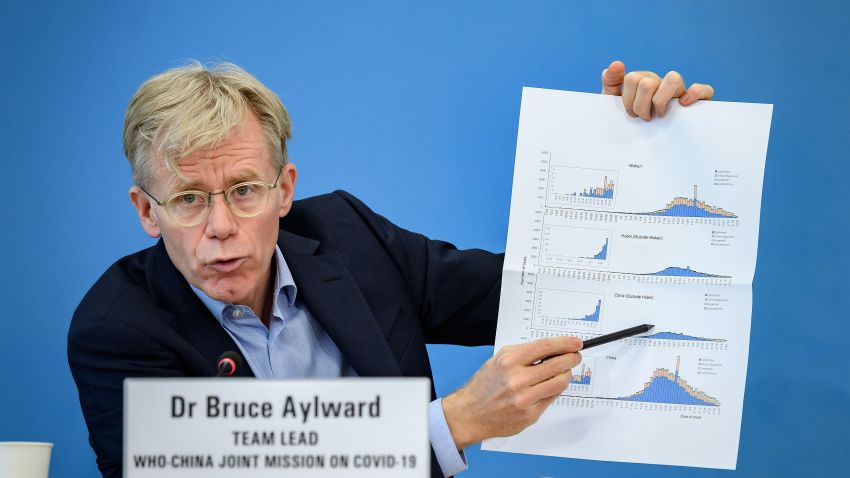 Stewart, 64, last made news for saying he was getting ready to welcome his eighth child with third wife Penny Lancaster.

Stewart's manager did not comment on the pending lawsuit.