A group calling itself P.U.T.I.N., "Pigeons United To Interfere Now," claimed responsibility for the stunt with the MAGA-hat-wearing birds.

Pigeons with tiny Make American Great Again hats glued to their heads were released in downtown Las Vegas this week in what appears to be a sarcastic statement of loyalty to President Donald Trump and a mock protest of Nevada's coming Democratic presidential caucuses, according to NBC News.

A group calling itself P.U.T.I.N., Pigeons United To Interfere Now, claimed responsibility for the stunt. The pigeons were set loose Tuesday, according to the group.

NBC affiliate KSNV spotted at least one of the pigeons still in a hat on a downtown street Wednesday afternoon. 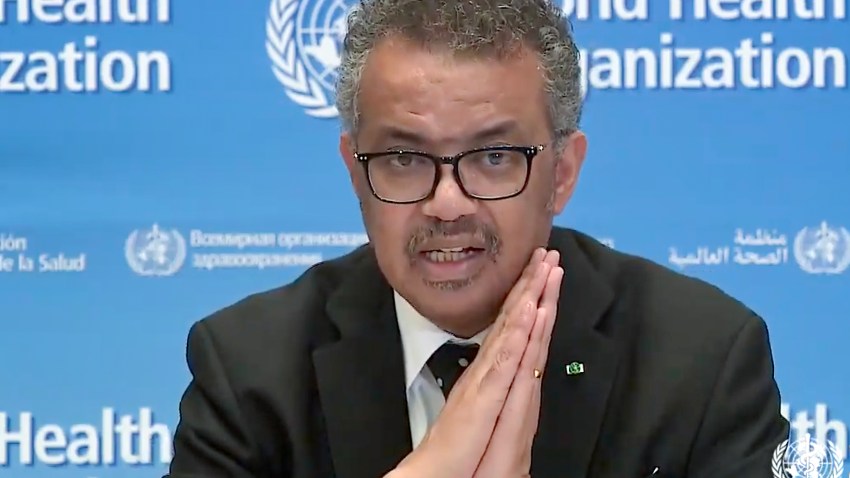 "P.U.T.I.N. have used their pigeons to launch a one of a kind aerial protest piece in response to the arrival of the 2020 Democratic Presidential hopefuls," according to a group statement. "The release date was also coordinated to serve as a gesture of support and loyalty to President Trump."