According to the report, published Saturday, Meehan is accused of expressing romantic interest toward a younger female staff member and then becoming "hostile when she did not reciprocate."

Pennsylvania Republican Rep. Patrick Meehan is denying allegations of misconduct after a new report from The New York Times cited unnamed people accusing him of using taxpayer money to settle a complaint from a former aide.

According to the report published Saturday, Meehan is accused of expressing romantic interest toward a younger female staff member and then becoming "hostile when she did not reciprocate." Meehan, a 62-year-old married father of three, allegedly professed his feelings for her in person and then wrote her a letter. The woman eventually started working from home and then left the job, The New York Times reported. 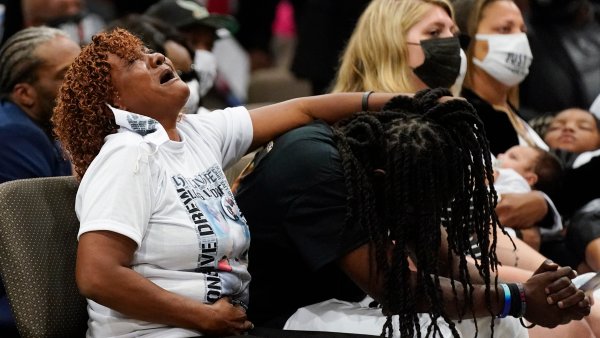 Meehan, who resides in Drexel Hill, has represented Pennsylvania’s 7th congressional district since 2011 and previously served as the Delaware County District Attorney from 1996 to 2001. Meehan was also a member of the House Ethics Committee which has recently conducted investigations into sexual misconduct claims against other congressmen.

House Speaker Paul Ryan's office says the allegations against Meehan must be investigated by the House Ethics Committee and that Meehan should repay any taxpayer funds used to settle the case. Ryan is also removing Meehan from the committee.

A spokesman for Meehan told NBC10 Saturday that the congressman "denies the allegations."

“Throughout his career he has always treated his colleagues male and female with the utmost respect and professionalism,” the spokesman wrote. “In this case, the employee, represented by counsel, made certain assertions of inappropriate behavior which were investigated. With respect to resolving any allegation made against the office, Congressman Meehan would only act with advice of House Counsel and consistent with House Ethics Committee guidance.

"Every step of the process was handled ethically and appropriately," Meehan's spokesman continued. "At Congressman Meehan’s request, the congressional attorneys handling the case have asked the complainant’s counsel to release all parties from the confidentiality requirements of the agreement to ensure a full and open airing of all the facts. The Congressman is hopeful that they will agree to this request for full transparency."

"Rep. Meehan believes there must be real reform to the process for resolving complaints so that those who are truly wronged are given a fair forum to be heard and vindicated, and those accused are provided with an ability to respond to baseless accusations. The public to whom elected officials are answerable must be provided with a true sense of the facts and circumstances involved.”