Two major railroad workers unions have asked the Department of Homeland Security to beef up security on Amtrak and other passenger lines, including by creating a no-ride list akin to the no-fly list that prevents people identified as risks from boarding planes.

The unions said Wednesday that tougher security measures are needed in light of last week's riot at the U.S. Capitol because people who took part in the insurrection and were subsequently placed on the no-fly list may turn to rail travel instead. The Sheet Metal, Air, Rail and Transportation Workers — Transportation Division and the Brotherhood of Locomotive Engineers and Trainmen unions urged federal regulators to add more security at train stations to screen passengers before they board. 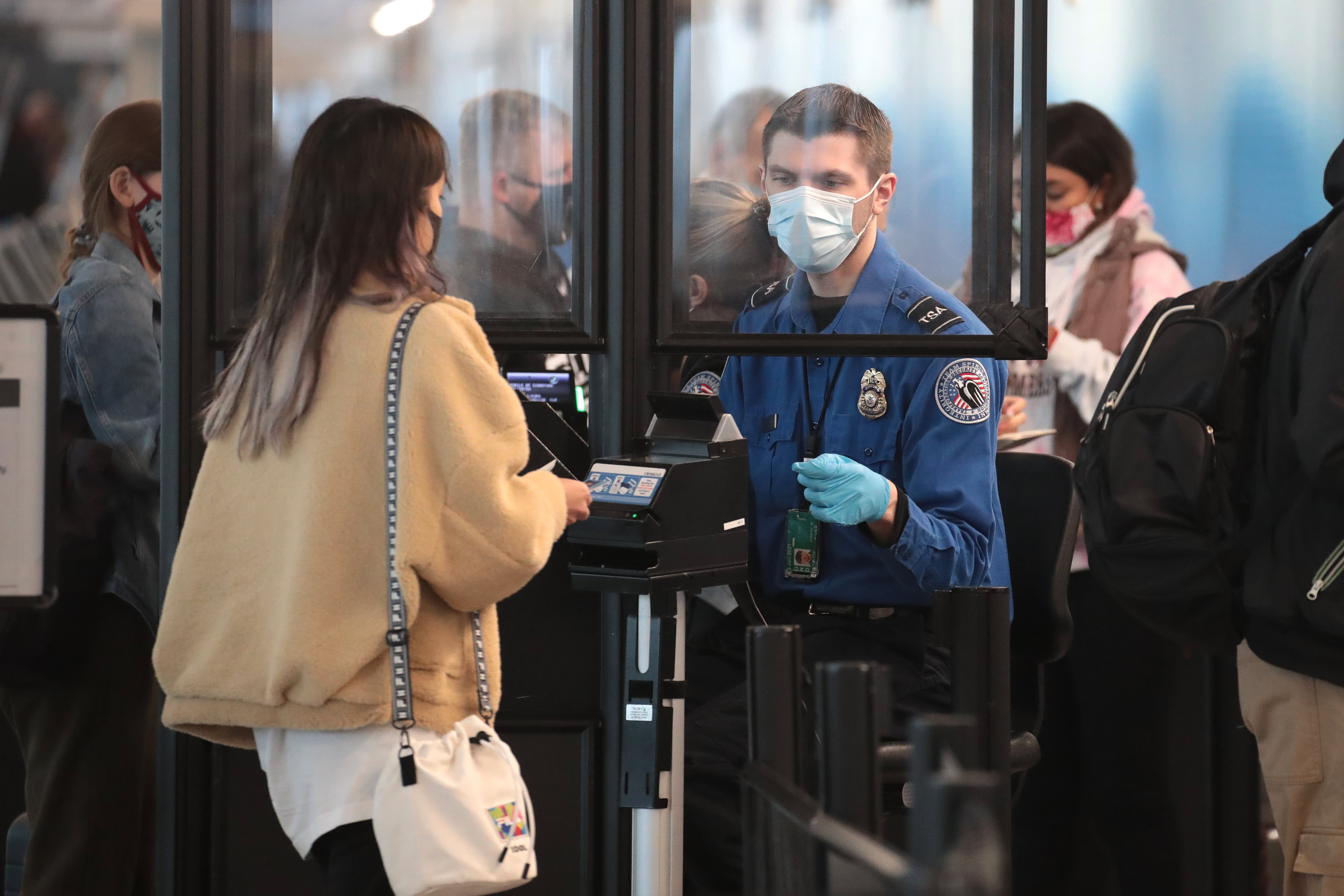 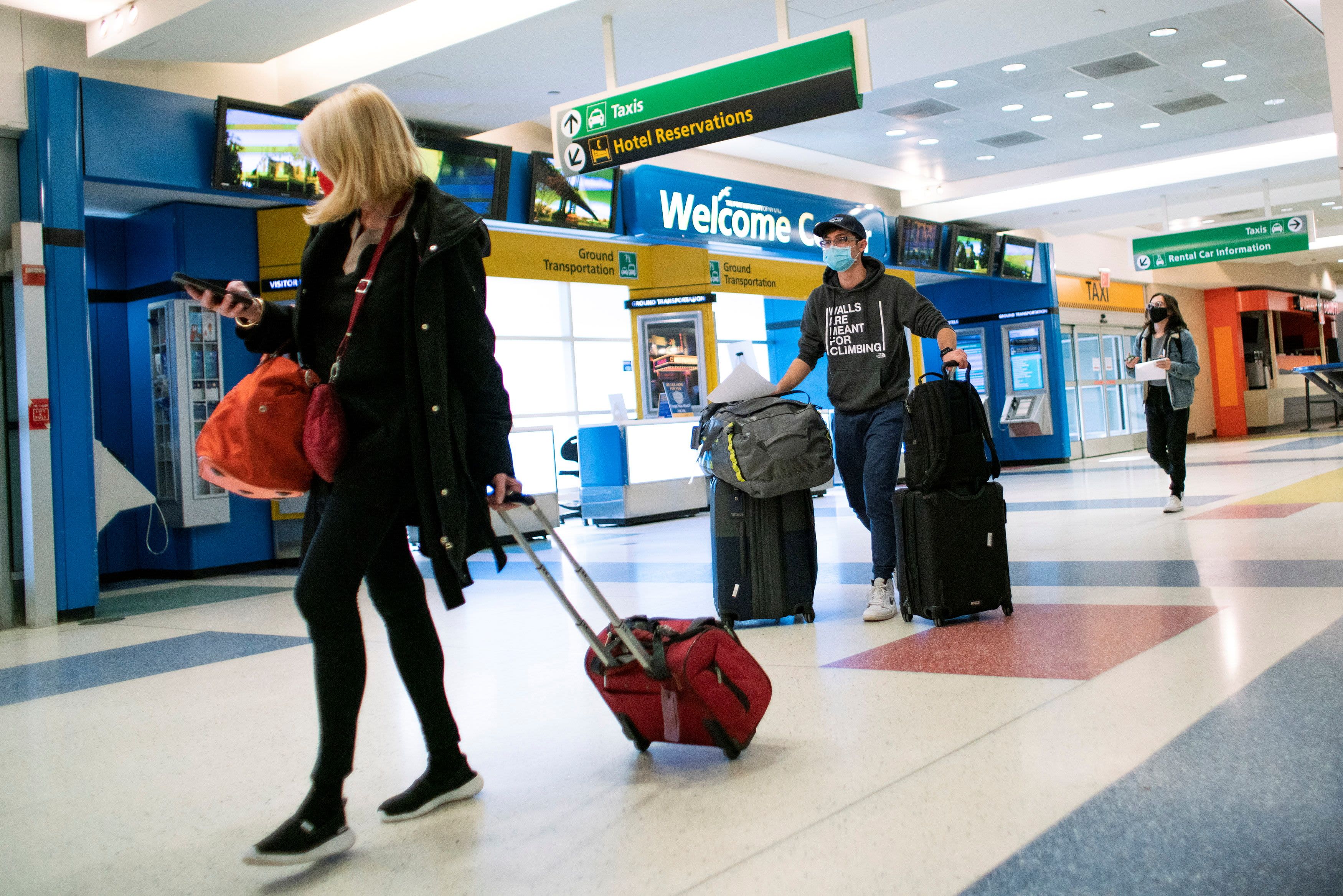 “Even as of this hour, the only real requirement for a person to board a train is simply to have a ticket; nothing more, nothing less. There is no screening process. There is no TSA. And there are no significant statutes or regulations to penalize those willing to interfere with a train’s crew or to do harm on a train, especially not when compared to the airline industry,” the presidents of both unions, Jeremy Ferguson and Dennis Pierce, said in a joint statement, referring to the Transportation Security Administration.

The Department of Homeland Security has said it plans to enhance security at railroad stations in the Washington, D.C., area ahead of next Wednesday's inauguration of President-elect Joe Biden, but it didn’t go into detail on its plans.

The FBI is warning of potential violence from extremist groups ahead of President-elect Joe Biden's inauguration. Jonathan Greenblatt, the CEO of the Anti-Defamation League, shared with LX News the three main security threats that his intelligence team has identified in the days ahead.

“We understand the importance of the upcoming inaugural events and that tensions are high due to ongoing protests, so we are taking extra steps to continue ensuring the safety of our employees and customers,” Woods said.

The unions also asked the Federal Railroad Administration to intervene and require more security. A spokesman said that agency is reviewing the unions' petition.