Problems could start this fall for customers buying individual health policies, according to independent experts. With no good options for Republicans, here's a look at the potential consequences for consumers

Consumers would feel the impact immediately if Republicans repeal "Obamacare" with no replacement.

Low-income people who qualified for expanded Medicaid expansion under the Affordable Care Act, or ACA, might be shielded for a year or two. But then federal funding for their coverage would stop and states would have to decide whether to keep those able-bodied adults on the rolls. 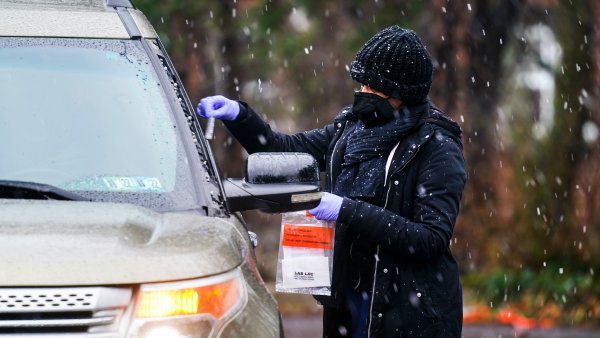 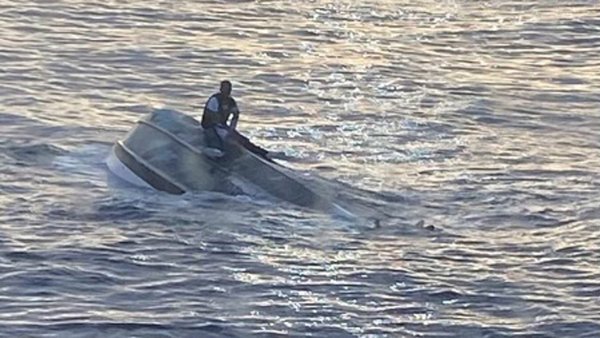 Meanwhile, President Donald Trump has floated another idea: to "just let Obamacare fail." But that could also backfire, since his administration is unlikely to escape at least some of the blame.

With no good options for Republicans, here's a look at the potential consequences for consumers:

'RECIPE FOR CHAOS'
The repeal bill that McConnell is contemplating would not fully repeal the 2010 law enacted under President Barack Obama, and that wrinkle immediately starts creating problems.

The ACA requirement that individuals carry insurance would disappear right away. That would be followed in two years by the tax credits that help individuals pay their insurance premiums, as well as the money to subsidize state coverage for adults eligible for expanded Medicaid.

But ACA rules that make insurance more costly would remain in place for the foreseeable future. Those include protections for people with pre-existing conditions, standard benefits, and a limit on how much insurers can charge older adults.

That head-scratching outcome would stem from Senate rules that limit the kinds of "Obamacare" provisions Republicans can repeal with just 51 votes.

"It's a recipe for chaos," said Larry Levitt of the nonpartisan Kaiser Family Foundation. "It's worse in terms of coverage and premiums."

Combine that with uncertainty about the Trump administration's intentions, and "there would be an increased number of insurers exiting the market, leaving more counties without any coverage," Levitt added.

Conservative policy expert Jim Capretta of the American Enterprise Institute doesn't see it as a good move either.

"The insurance markets would become quite a bit more unstable in the near term," said Capretta. "Even before the subsidy structure is fully withdrawn the uncertainty would probably unravel the thing."

'LET IT FAIL'
If Congress can't get it done, Trump is suggesting maybe the answer is to "just let Obamacare fail." That might get Democrats clamoring for action, he says, and a deal might finally be in sight.

But not all of "Obamacare" is teetering. Medicaid expansion in 31 states basically operates on autopilot. And private insurance markets are stable in most areas, albeit with less consumer choice. Finally, voters might not blame Obama for the problems and instead turn their ire on Trump and the Republicans.

Insurers say their major worry currently is the reluctance of the White House and Congress to guarantee billions of dollars in "cost sharing" subsidies that help cover deductibles and copayments for low-income consumers. In the past Trump has suggested withholding the money to force Democrats to negotiate, but his administration has continued to make subsidy payments to insurers from month to month.

Some insurers have cited the lack of a guarantee on the subsidies as a factor behind requested premium increases for next year.

BlueCross BlueShield of North Carolina blamed the problem for most of its nearly 23 percent premium increase for 2018. With a guarantee that Washington would continue honoring the subsidies, the insurer said it would have sought a hike of just under 9 percent.

Insurers make their final decisions for 2018 by the end of September.

"With open enrollment ... only three months away, our members and all Americans need the certainty and security of knowing coverage will be available and affordable for them," said Justine Handelman, top Washington lobbyist for the BlueCross BlueShield Association. "We have consistently urged that there be immediate, certain funding for the cost-sharing reduction program."

The subsidies are under a legal cloud because of a lawsuit filed by House Republicans when Obama was president.

AN 'IOU' FROM CONGRESS
In theory "repeal now, replace later," would create space for orderly health care negotiations while Congress attends to other pressing business, such as raising the federal borrowing limit. Funding for expanded health insurance coverage would be continued for another two years, thereby setting a deadline for lawmakers to act.

But in the current unsettled political climate, that could work in just the opposite way.

"You've got an IOU for health system change, and we don't really know what will happen," said Dan Mendelson, CEO of the consulting firm Avalere Health. "It would just create a situation of great uncertainty for consumers and health care providers."

And Congress does not have a good record of meeting deadlines.

With past similar schemes, "Washington has been incapable of acting," said GOP adviser Lanhee Chen, who served as policy director for 2012 Republican candidate Mitt Romney.

Even with another two years there's no guarantee Republicans will be able to resolve their internal differences. "You'll still have a group of Republicans who like the Medicaid expansion, and another group that wants a complete repeal," said Chen.