Video of 15-year-old Elizabeth Thomas who authorities believe was kidnapped by a former teacher was published Sunday in a new effort to help find the Tennessee girl.

The roughly one-minute video, which was posted by Wayne County Now, includes the first published recording of Elizabeth's voice since she vanished on March 13 with her former forensics teacher, Tad Cummins, 50.

"Please share this video in hopes that someone recognizes her voice," said a statement included with the video, which was provided by Elizabeth's family. "Appearances can be altered but voices are indistinguishable." 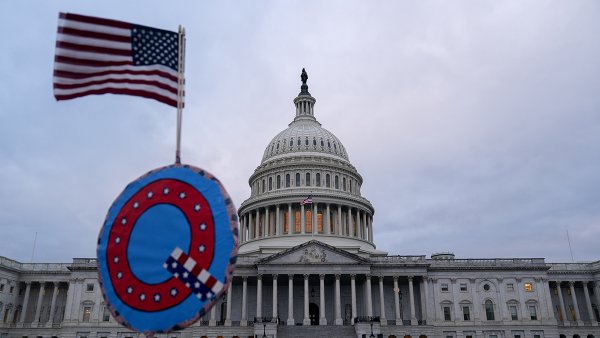 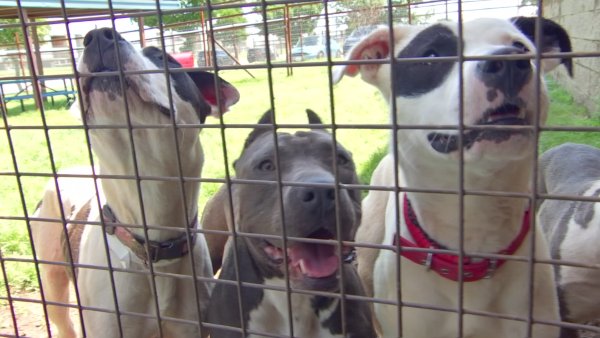 A spokesman for the Tennessee Bureau of Investigation, which is leading the search for Elizabeth, told NBC News that it appeared that Cummins was grooming Elizabeth before the abduction.