New Hampshire is set to elect either its first openly gay member of Congress or its first black representative.

Democrat Carol Shea-Porter's decision to step down after four non-consecutive terms in the 1st Congressional District resulted in no fewer than 17 candidates vying for the district's first open seat in 16 years. While it used to be reliably Republican, the district has flipped in each of the last four cycles, becoming a swing district in a swing state.

In the 1st District, Executive Councilor Chris Pappas won Tuesday's 11-way primary race for the Democratic nomination, beating a former Obama administration official who had raised more money than the other 10 candidates combined. Maura Sullivan, a Marine veteran and former Pentagon official, faced criticism for being both new to the state and voting in general, having just moved to New Hampshire last year and acknowledging she failed to vote in several recent elections.

Pappas, who is gay, is a former state lawmaker who is serving his third term on the governor's Executive Council, runs a family restaurant in Manchester and has the backing of key Democrats including the state's two U.S. senators. He told supporters Tuesday evening his campaign will be about decency, unity and progress, and described meeting an LGBTQ student in Manchester who said she was unsure of her place in the community. 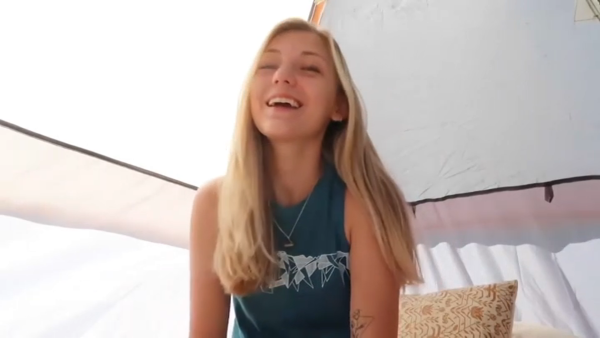 "She needs a role model and a champion, too, and I hope this historic victory tonight has some small impact in making her understand this fact: You, too, are welcome here, and regardless of who you are or who you love, the sky's the limit," he said.

Eddie Edwards, who was endorsed by Trump attorney Rudy Giuliani, defeated six opponents on the Republican side. A Navy veteran who also served as enforcement chief for the state liquor commission, Edwards is the second African-American to be nominated to a U.S. House seat in New Hampshire.

Edwards had sought to make the race about character, and said he'd refuse to support his main rival, state Sen. Andy Sanborn, as the nominee after Sanborn was accused of sexual harassment at the Statehouse.

"People demand change in Washington," Edwards said. "They yearn for honesty, integrity, and leadership. They want to vote for someone who has served our country and understands the honor that comes with that responsibility."

"I want to congratulate Steve and thank the voters who supported my campaign," Levenson said in a statement. "This campaign proved that outsiders need to answer the call to public service."

Kuster faced no opposition in the primary.