The popularizer of the term "Freedom Fries" wound up writing thousands of letters to dead service members' families, apologizing for voting for the war.

Rep. Walter Jones Jr., a 13-term Republican from eastern North Carolina whose about-face on the Iraq War came to define his congressional service, died Sunday on his 76th birthday, his congressional office confirmed.

No cause of death was announced. Jones entered hospice care last month as his health sharply declined after he suffered complications from a broken hip he sustained in a fall, and he had been on leave since then, NBC News reported.

Jones was a deeply Christian orthodox conservative of the pre-Donald Trump era, strongly supporting the military and just as strongly opposing taxes, same-sex marriage and abortion. 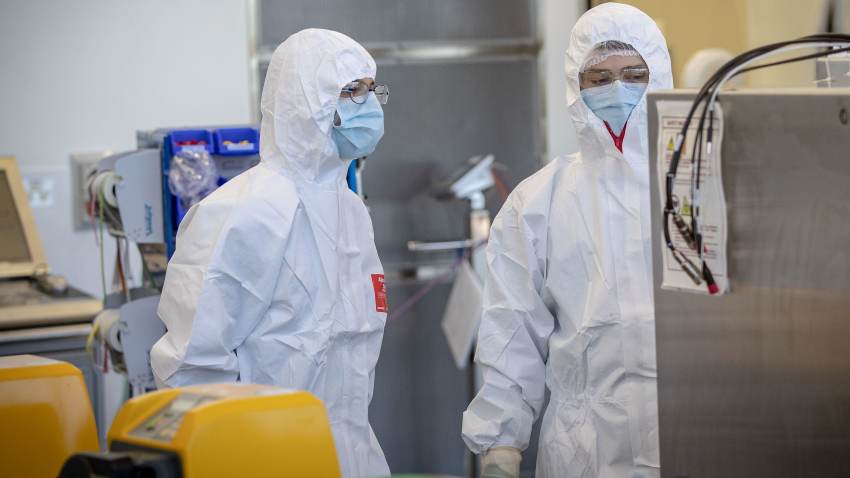 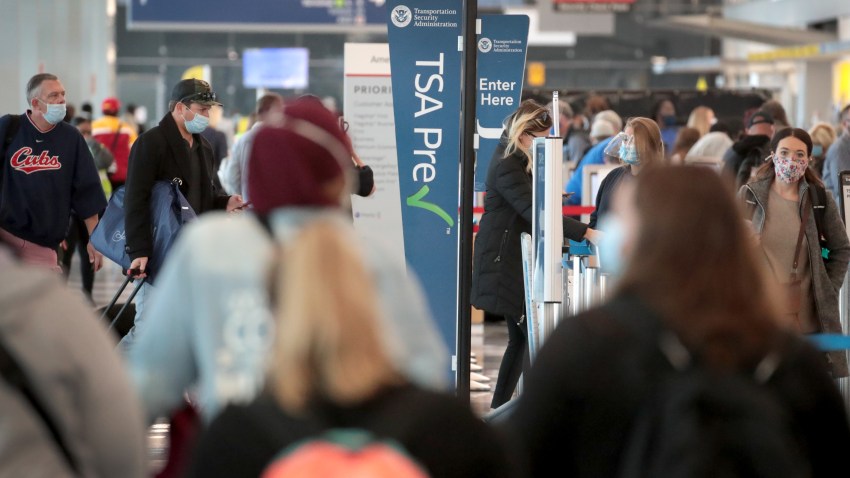 But it was his stark reversal of his support for Bush's war in Iraq that Jones was most famous for, a turnabout that marked the beginning of a period increasingly outside the House Republican mainstream.

Jones initially supported the war in 2002 — even going so far as to have spearheaded the effort to persuade the House cafeterias to rename french fries as "Freedom Fries" to protest France's opposition to the U.S.-led war. But he soon regretted the vote, he told The Associated Press in 2017.