A South Korean woman was compensated $4.33 by her government for her brother's death in the Korean War 6 decades ago, leading a state-run corruption watchdog to demand Sunday that officials review an out-dated law.

She received the embarrassing payment of 5,000 won in April, drawn from a law from the 1950-53 conflict and based on an old currency.

At first the Ministry of Patriots and Veterans Affairs (MPVA) refused to award the woman with any money at all because the compensation claim was not filed within five years after the death of the soldier, as required by law, according to The Korea Times. The woman was two years old when her brother died and was unaware of his existence until recently. Her mother suffered from amnesia after the bombing raid that claimed her brother. 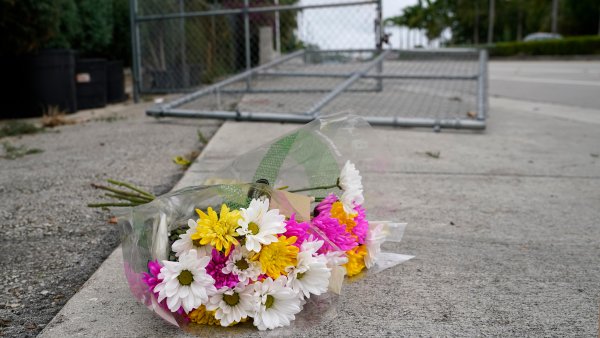 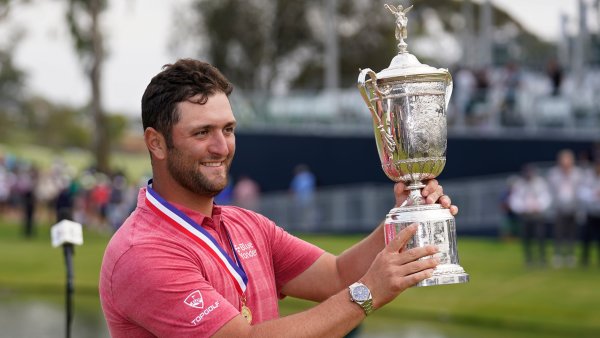 After a lawsuit, the state agreed to the amount of 5,000 won after translating it from 50,000 hwan, an old currency, according to the Korea Times.

"We hope that this case will lead to forming a system of adequately compensating the families of Korean War veterans who continue to live with deep pain," the state-run Anti-Corruption and Civil Righs commission said, according to Reuters.