Has there ever been a more adorable and good-natured clumsy person than Jennifer Lawrence?

The actress took part once again in what has become an Oscar night tradition for her, stumbling on Academy Awards night.

Last year it happened as she walked up to the stage to accept her best actress award for her role in "Silver Linings Plabook." This time it was as she exited a limo and began to walk the red carpet into the Dolby Theatre.

Entertainment Weekly said Lawrence tripped on a cone, grabbing another woman's back in front of her as she went down.

The actress, in a bright red Dior Couture gown, threw back her head and laughed off the moment.

She got up, quickly collected herself, shook Channing Tatum's hand and posed for photographers.

Later, host Ellen DeGeneres made light of her Oscar habit when she posted the following picture on Instagram and added the line, " A rare photo of Jennifer Lawrence standing up": 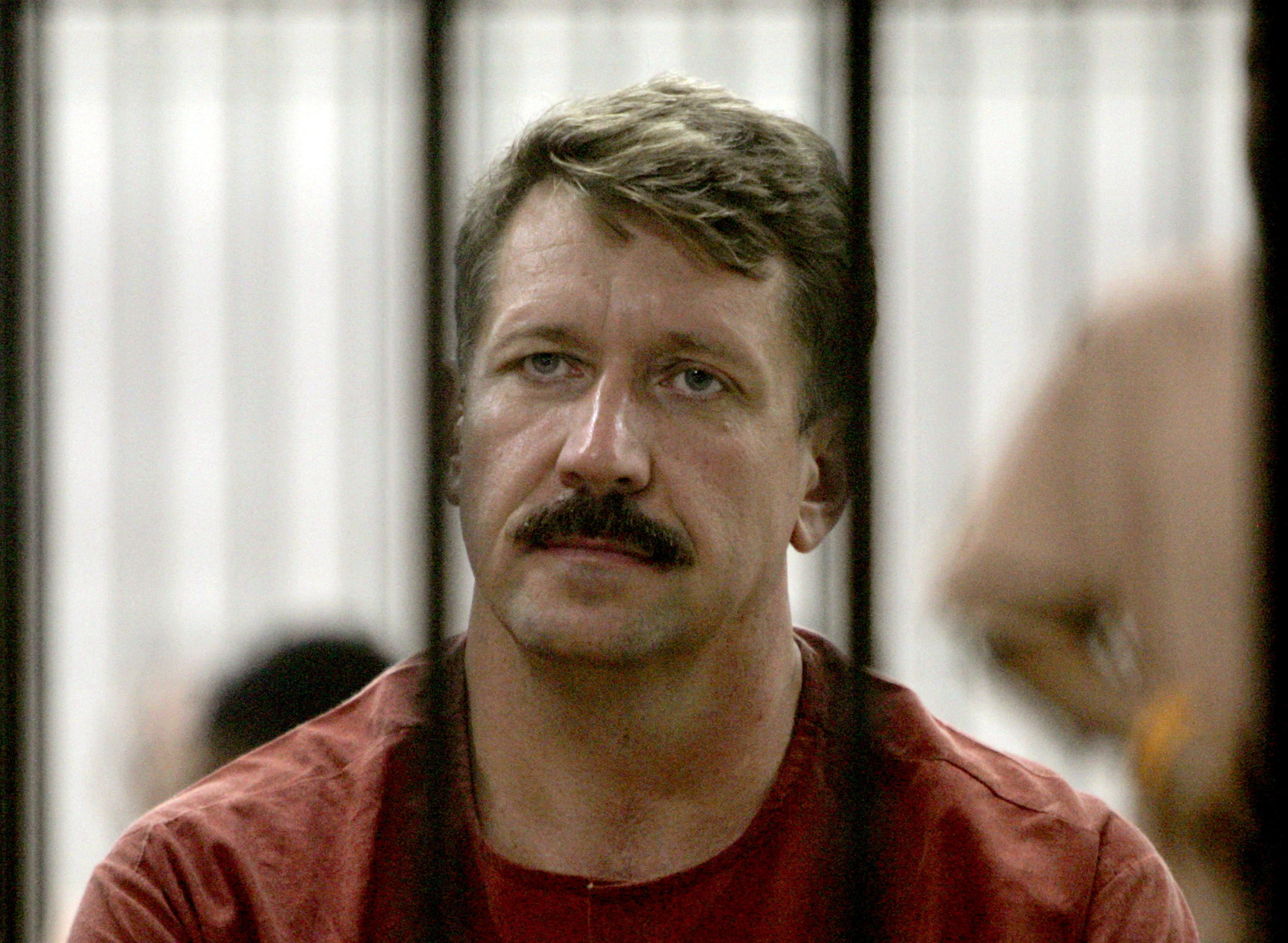 Who Is Viktor Bout, the Notorious Arms Dealer Swapped for Brittney Griner? 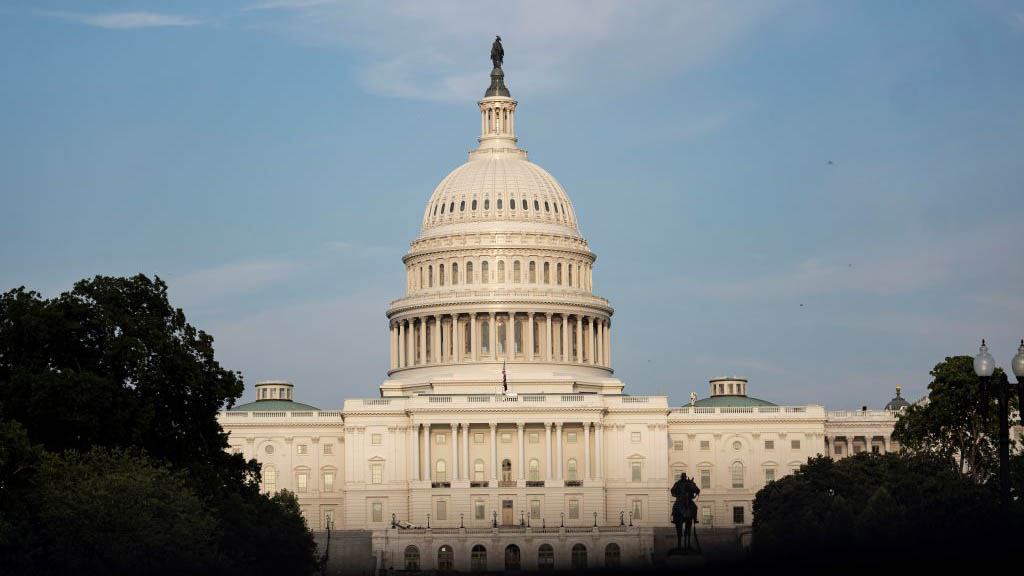