As young as 5 years old, La Tanya Autry loved visiting local museums like the Detroit Institute of Art with her mom. She relished the shows, dances and plays she saw there. But as she walked through their halls, she felt a disconnect.

There were few artworks by Black Americans like her in the works on display.

“They didn’t show my experiences or the experiences of so many other communities,” said Autry. “That has to change.” 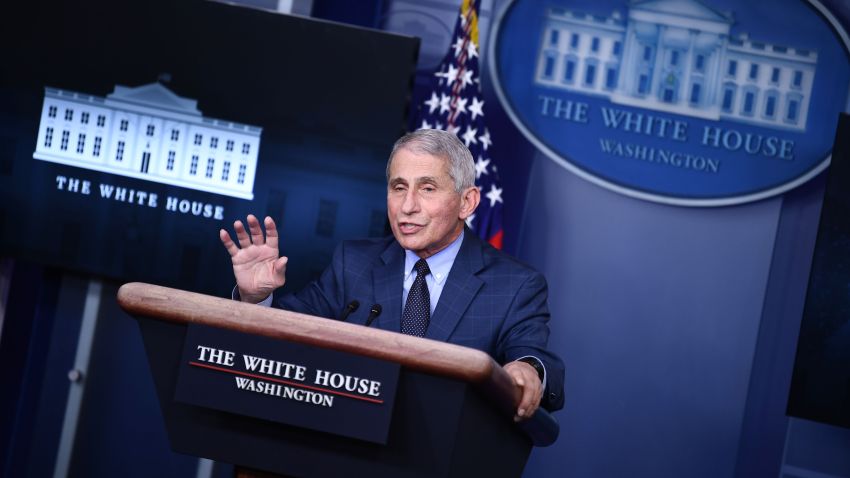 Fauci: US May See ‘Surge Upon Surge' of Virus in Weeks Ahead 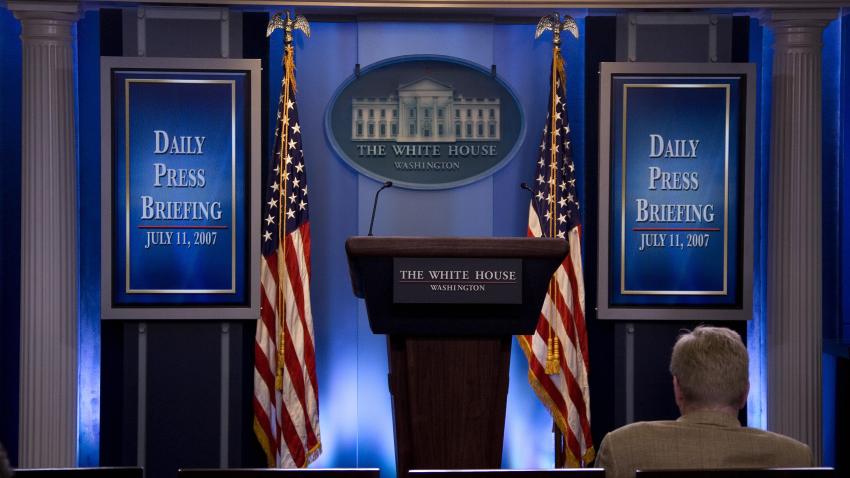 Today she is on the front lines of a movement calling on museums to better represent communities and artists of color.

“What museums call `neutral’ is all part of a status quo system,” said Autry, a curatorial fellow at the Museum of Contemporary Art Cleveland who helped start an initiative called Museums Are Not Neutral. “And that system perpetuates oppression, racism, injustice and colonialism.”

Museums already were struggling with questions of inclusivity when the coronavirus pandemic forced a lot of them to shutter in March. Then in May, the police killing of George Floyd led to protests and calls for racial justice. Tech and film companies, banks, sports leagues and other institutions started making changes as part of a racial reckoning.

Museums set the standard for what art is, and this standard has generally been decided by white men and excludes other viewpoints, said Mike Murawski, a Portland-based leader of Museums Are Not Neutral.

Among 18 major U.S. museums, 85% of artists featured are white, while 87% are men, according to a 2019 study conducted at Williams College.

Museums Are Not Neutral is calling for structural change, including in museums’ hiring practices, the makeup of their boards and their partnerships. They say museums should also return looted African artifacts, and other items stolen from marginalized communities and former colonized countries.

“We want transformation... Not solidarity statements, not cosmetic changes, not a little lipstick that gets wiped off a week later,” said Murawski, who is white.

Other initiatives include #DismantleNOMA, which hopes to reform the New Orleans Museum of Art's work environment and leadership. It started after five former NOMA employees signed an open letter this year alleging that the museum enabled the use of racial slurs, underrepresentation of Black artists and wage disparities for Black workers.

Such calls to action are not new, going at least as far back as the 1960s, when civil rights activists took issue with racism in museums and other institutions.

Murawski took up the cause in 2014, when two Black women — Aleia Brown and Adrianne Russell — launched #MuseumsRespondToFerguson after Michael Brown, a Black 18-year-old, was shot and killed by a white Ferguson, Missouri, police officer.

Other social-action groups include Museum Workers Speak and MASS Action.

Some museums are making moves to acknowledge racism within their walls. The Art Institute of Chicago, the Getty Museum, the Museum of Modern Art and many others issued solidarity statements following Floyd’s death. Some offered staff inclusivity training and issued diverse programming goals.

The non-profit American Alliance of Museums is continuing a 2019 initiative to improve diversity on museum boards, offer equity training and evaluate the governing structures of 50 museums.

“Neutrality and partisanship often get confused," Lott said. “We shouldn’t be partisan and back certain candidates or political platforms, but that’s totally different from being neutral or taking positions on social and human rights issues.”

Museum attendance continues to skew toward the white and wealthy, the same communities disproportionately reflected on their walls and on museum boards.

The AAM found that in 2008, 79% of museum-goers were white, and that percentage was growing. A 2010 study by the group predicted that, if the trend continued, people of color would make up only 9% of museums' core visitors by 2033.

Educator and writer Gretchen Jennings, who has worked in museums and museum education for more than 30 years, said administrators have largely evaded systemic overhauls.

“Museums have not changed much structurally,” Jennings said. “They’re not seeing themselves as part of the problem.”

Autry said many museums still embrace the narrative that they are apolitical or represent a neutral perspective. When proposing programming on racial justice, she said, she has often encountered challenges from white colleagues saying her plans were too political.

In trying to do better recently, museums have made missteps. For instance, the New York Metropolitan Museum of Art’s director, Max Hollein, apologized to Black artist Glenn Ligon this summer after using his art without permission in a letter addressing the museum's response to protests of racial injustice. The apology followed an Instagram post by Ligon in which he wrote, “could y’all just stop... Or ask me first?"

Ariana Curtis, curator of Latinx studies at the National Museum of African American History & Culture, said her experience has been different from that of many curators who work in white spaces. Curtis started her career at the Anacostia Community Museum, which opened in 1967 as part of the Black museum movement.

“These museums that came out of the Black museum movement came out of the experience that museums excluded us, and the way for us to center our perspectives is to build our own spaces," she said.