"Modern Family" star Sarah Hyland took to social media Wednesday to strike back against trolls criticizing her thin appearance on Instagram. The young star revealed she's suffering from an undisclosed illness that has left her bed-ridden and unable to maintain muscle mass.

"I normally don't comment on things like this because it draws attention to those trying to spread negativity..but I haven't had the greatest year. This has brought a lot of changes and with that, physical changes," the actress wrote.

Hyland went on to write she wasn't a fan of "being skinny."

"No one's head should be bigger than their body. But considering I've basically been on bed rest for the past few months, I've lost a lot of muscle mass," she wrote. " My circumstances have put me in a place where I'm not in control of what my body looks like." 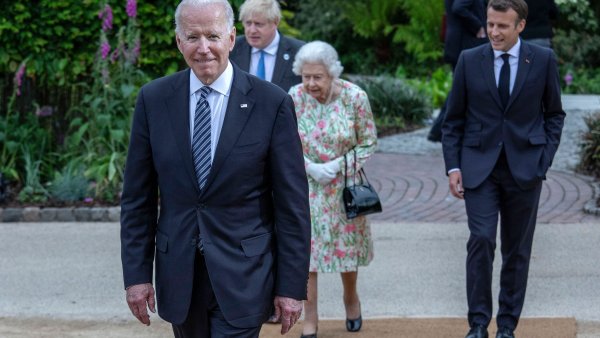 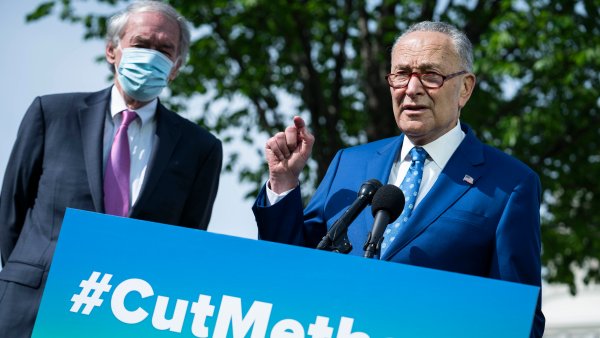 The actress did not specify the medical condition. But she said her appearance has led some to accuse her of promoting anorexia, which led her to speak out.

"Am I bothered by my appearance right now? Well it's never fun to look in the mirror and see your hard work at the gym fade away or have your legs be the size of ones arms," she wrote. "But I know when I get clearance I will be able to get back to the STRONG, lean, and fabulous self I know I can be."

Fans of the actress were quick to jump to her defense, offering support and condemning those who made her feel a public revelation was even necessary.