The FBI says Jonathan Toebbe left memory cards in pre-arranged “dead-drop” locations, concealing it in one instance inside a peanut butter sandwich

An Annapolis, Maryland, couple charged in a federal espionage case will remain in federal custody for now, granting a detention request from prosecutors.

Jonathan Toebbe and Diana Toebbe appeared in federal court in Martinsburg, West Virginia, on Tuesday morning. Magistrate Judge Robert Trumble remanded them to the custody of the U.S. Marshals Service until at least Friday, when they’re set to appear in court again.

In a detention memo, prosecutors checked boxes indicating that they believe the Toebbes represent a risk to flee and to obstruct justice. They also checked boxes showing that the prosecution, under the Atomic Energy Act, involves an “offense for which the maximum sentence is life imprisonment or death.”

The actual charges the Toebbes are accused of carry a maximum sentence of life in prison, NBC News reports.

A U.S. Navy nuclear engineer and his wife will be in federal court Tuesday, accused of trying to sell submarine secrets to a foreign country. News4’s Scott MacFarlane has the latest details.

The Toebbes, wearing orange prison uniforms, each gave brief responses to the judge’s questions in their short court appearances. They qualified to receive court-appointed lawyers, the judge said.

The Toebbes were arrested Saturday. Jonathan Toebbe is accused of passing on design information about sophisticated Virginia-class submarines to someone he thought represented a foreign government but who was actually an undercover FBI agent. The identity of the country was not revealed in court documents. 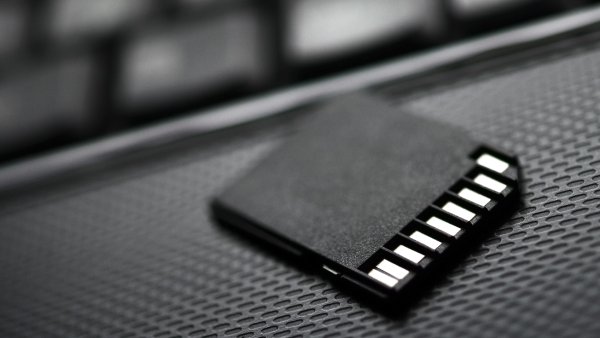 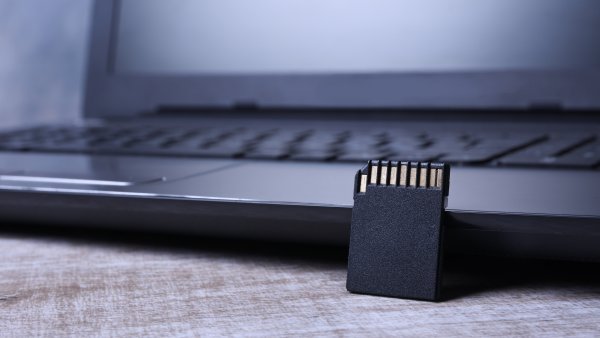 According to the documents, Toebbe reached out in April 2020 to the foreign country to offer information about the submarines and to provide instructions for how to maintain a furtive dialogue. The package he sent was obtained eight months later by the FBI, which initiated contact with Toebbe through an undercover agent who agreed to pay tens of thousands of dollars in cryptocurrency in exchange for the government secrets.

Toebbe left memory cards containing sensitive documents in pre-arranged “dead-drop” locations, concealing it in one instance inside a peanut butter sandwich and on occasions inside a chewing gum package and Band-Aid wrapper, the FBI says.

Diana Toebbe accompanied him on several occasions, including serving as a lookout during one such dead-drop operation in Jefferson County, West Virginia, court documents say.