Authorities have identified the 23-year-old man police say drove from California to Flower Mound, Texas to kill a teenage gamer before returning home and taking his own life as police attempted to arrest him.

Police said Baro took his own life Aug. 19 as police were attempting to have him to exit his residence in Pleasanton, California.

Capt. Shane Jennings with the Flower Mound Police Department said last month that initial evidence collected at the scene of the murder indicated a small fire had been set outside the rear of the residence that appeared to be some form of distraction to draw the occupants of the house outside.

Moments later, shortly before 6 a.m., Flower Mound police were notified of a shooting at the residence on Green Meadow Lane. 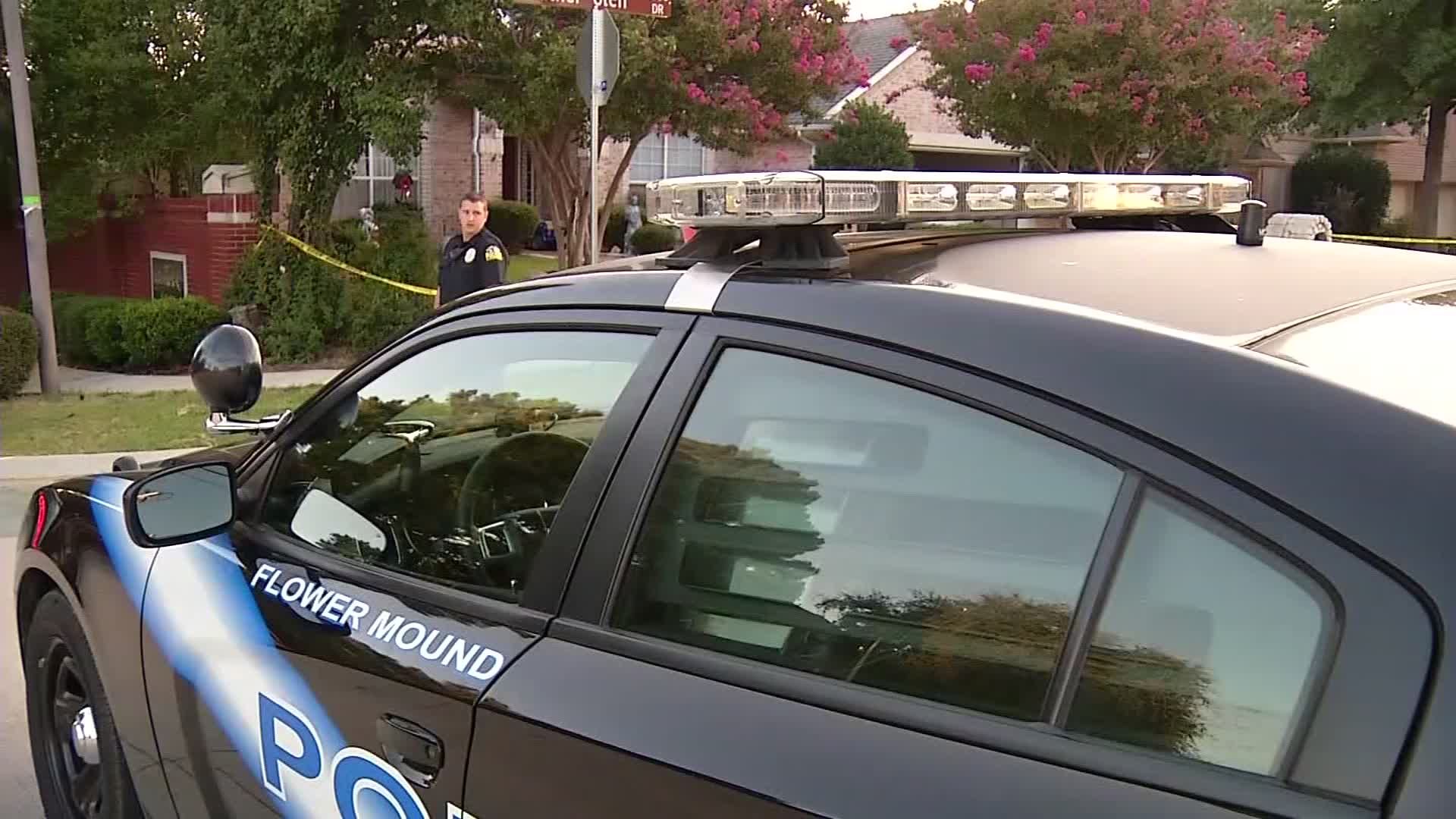 Isla Altamirano, of Dallas, said she did not know Thane personally, but she did know him through the gaming community as well.

"A lot of people that did know him in the Call of Duty community knew of him, or know him. They were just shocked to see that happen in just like 12 hours. He was just streaming on Twitch the night before," Altamirano. "None of us really know the true motive, but it’s just sad to see."

Detectives are still processing several pieces of evidence as part of the active and ongoing investigation. More information will be released when available.