Lawyers are seeking to force President Donald Trump's administration to pay for the mental health treatment of immigrant children they say are suffering lingering emotional effects from being separated from their parents at the U.S. border.

A federal class-action lawsuit filed late Wednesday seeks unspecified monetary damages on behalf of children who were detained away from their parents after the Republican administration adopted a policy requiring anyone who crossed the border illegally to be prosecuted.

The lawyers say in the complaint that the administration must be held accountable for psychological harm they inflicted, citing two families from Guatemala whose children are experiencing nightmares and separation anxiety because of their ordeal. 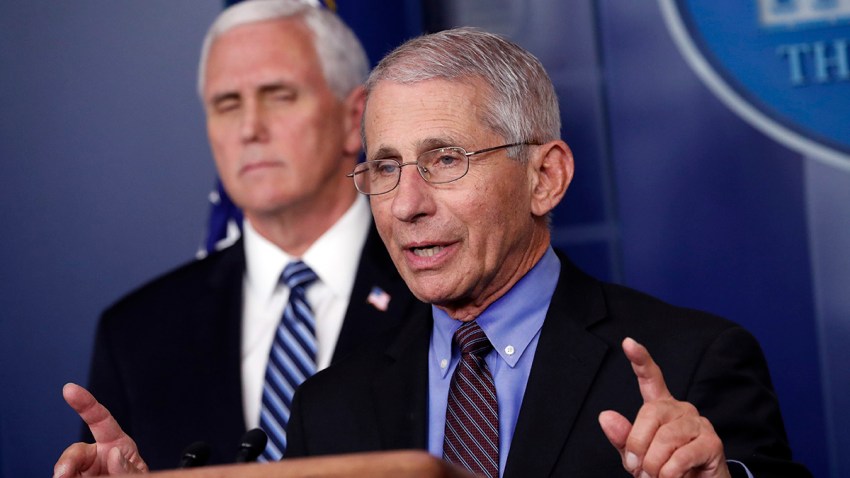 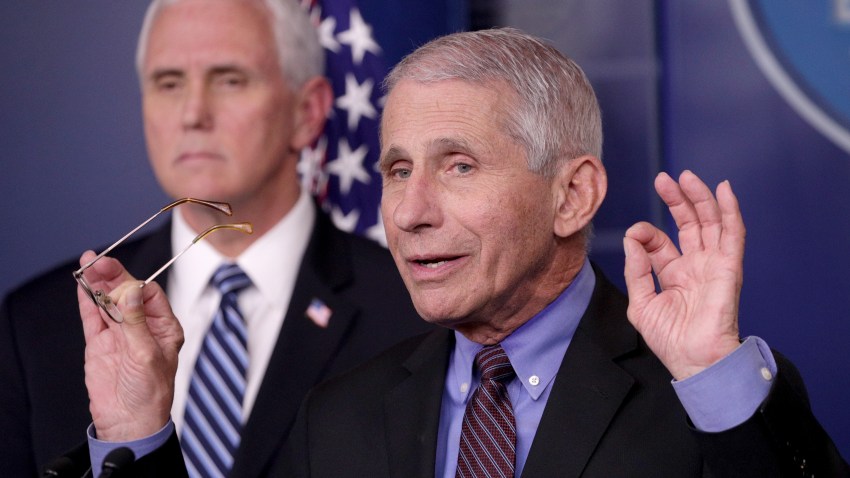 "These children are innocent and federal officials harmed them based solely on their race and national origin," said Ivan Espinoza-Madrigal, executive director of the Lawyers' Committee for Civil Rights and Economic Justice and one of the lawyers who filed the lawsuit in Worcester, Massachusetts against Attorney General Jeff Session and other administration officials.

"It is illegal and unjust. These families must be made whole for the harrowing experience they have survived," Espinoza-Madrigal said.

Federal immigration authorities separated more than 2,000 migrant children from their parents at the border this spring before Trump reversed course June 20 amid an international outcry and said families should remain together.

On Thursday, the Trump administration also moved to abandon a longstanding court settlement that limits how long immigrant children can be kept locked up, proposing new regulations that would allow the government to detain families until their immigration cases are decided.

The lawyers are asking the court to order the creation of a fund that would support the mental health treatment of the children from Central and South America who were separated from their families.

One of the children described in the complaint was 11 years old when he fled violence in Guatemala to seek asylum in the U.S. The boy was separated from his father for more than a month and feared he would never see him again, the lawsuit says. The child now has nightmares that are sometimes so bad he falls out the bed, the complaint says.

The parents and children are identified only by their initials in the complaint to protect their privacy.

"The trauma that both C.J. and F.C. experienced was life altering and will continue to affect their mental and emotional well-being for years to come," the lawsuit says.