Kylie Jenner Is Now the Youngest Billionaire in the World

When it comes to money, wisdom does not necessarily come with age.

Jenner is no stranger to breaking records. 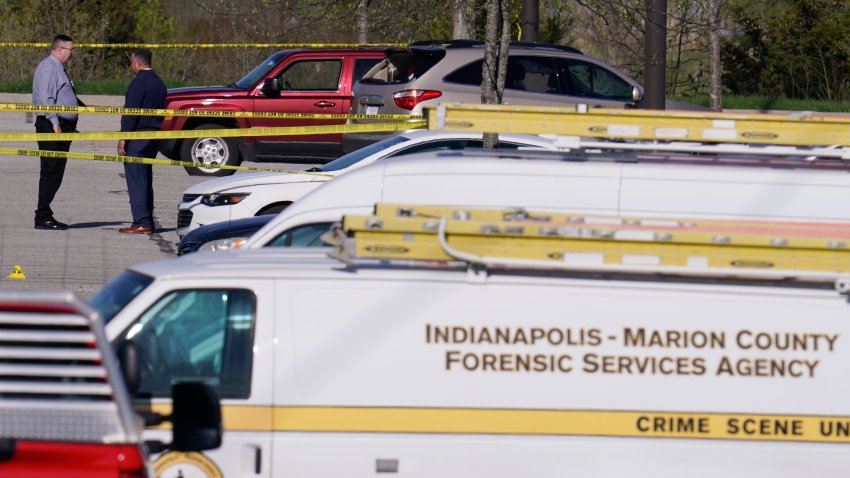 Last year, Forbes ranked Jenner as America’s 27th richest self-made woman and valued her wealth at approximately $900 million. She was the youngest woman on that Forbes’ list, too.

The 21-year-old has made much of her money by selling makeup through her company Kylie Cosmetics, which Forbes said was worth $800 million in 2018. She owns 100 percent of the company.

"I struggled for a minute with finding something to do on my own," Jenner told Forbes after being featured on the cover of its "Richest Self-Made Women" issue. "Ever since I was in sixth grade, I would wear purple eye shadow. I turned to makeup to help me feel more confident."

Jenner has also made millions by endorsing everything from Puma sneakers to Waist Trainers’ corsets on her social media accounts.

"Social media is an amazing platform," Jenner also told Forbes. "I have such easy access to my fans and my customers."

The cosmetics titan currently has 128 million followers on Instagram, where she advertises most of the brands she partners with.

Jenner was also the highest paid woman in Forbes’ “Celebrity 100” issue in 2018 for earning $166.5 million after taxes during a 12-month period. She bested sister Kim Kardashian West, who made $67 million, and mother Kris Jenner, who made $37 million, for the title.

Although she might be the richest of the Kardashian and Jenner sisters, she has had some help from her siblings.

In October 2017, the Kardashian-Jenner family became $150 million richer when it renewed its contract for their hit reality show “Keeping Up With the Kardashians,” according to Blast.

When Kylie Jenner was just 15 years old, she launched a clothing collection with older sister Kendall Jenner through PacSun, according to Cheatsheet.

The Kendall + Kylie clothing brand sells wholesale in 390 U.S. locations and 975 international shops, including stores like Topshop, Nordstrom, Neiman Marcus and Bloomingdale’s, according to a 2017 Women's Wear Daily report.

Kylie Jenner was not the only newcomer to Forbes 33rd “World’s Billionaires” issue.

Spotify founders Daniel Elk and Martin Lorentzon made the list with net worths valued at $2.2 billion and $3.1 billion, respectively.

James Monsees and Adam Bowen, the owners of e-cigarette company Juuls Labs, also became billionaires in late 2018 when investors valued their company at $68 billion. Both Monsees and Bowen are worth $1.1 billion, according to Forbes.

Kind Bar creator Daniel Lubetzky has also been added to the list with his $1.5 billion fortune.

Amazon CEO Jeff Bezos retained his place as the world’s richest man, beating out Microsoft founder Bill Gates for the second year in a row. Bezos' net worth is currently valued at $131 billion, but Forbes said it’s unsure how his impending divorce will affect his ranking.