Demonstrations have been held almost daily since the death of Emantic "EJ" Bradford Jr., who police initially believed to be responsible for the shooting

Prosecutors must turn over evidence about a confrontation that sparked a fatal police shooting in an Alabama shopping mall on Thanksgiving night, a judge ruled Wednesday.

Jefferson County District Judge William A. Bell Jr. issued a brief order granting a request by Erron Brown, 20, for evidence in the attempted murder case against him. He is charged with shooting a teenager at the mall.

The order doesn't mention police videos, and it doesn't mean evidence is being made public immediately. But Brown's lawyer, Charles Salvagio, said it encompasses all videos from the incident, and that could include the moment when police shot and killed another man at a suburban mall. 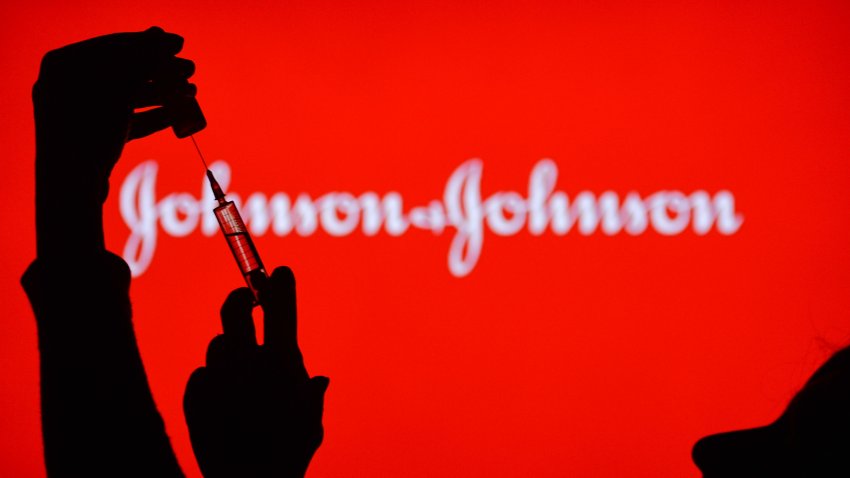 J&J Vaccine Could Be a ‘Game Changer.' Here's Why a Third Option Matters 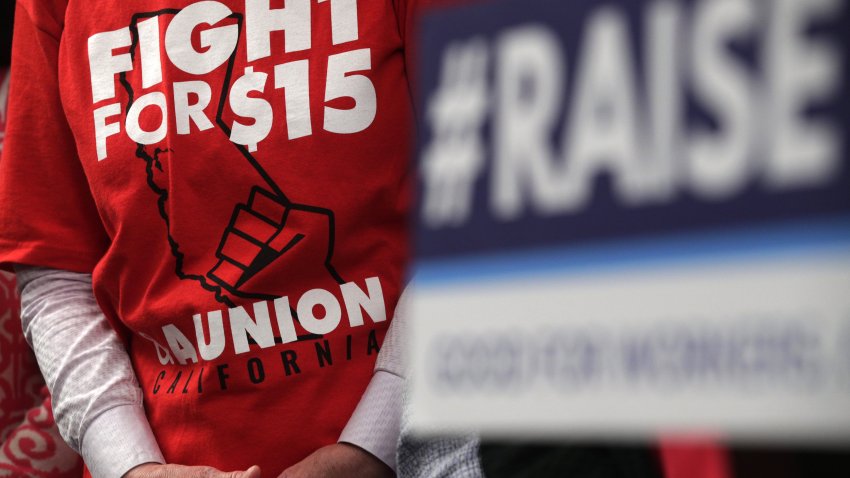 The order comes as protesters and relatives of the man killed by police, 21-year-old Emantic "EJ" Bradford Jr., continue asking to see any video of the confrontation.

Citing a continuing investigation, authorities have refused to release video publicly or show it to Bradford's family.

Police first blamed Bradford for a shooting that left two people wounded at a suburban mall. They then backtracked and arrested Brown after a manhunt.

Brown's lawyer said he is not guilty. Bond is set at $125,000 for Brown, who was arrested last week near Atlanta.

Bradford died of three gunshot wounds to the back of his head, neck and torso, according to a forensic report commissioned by his family. Authorities have said an unnamed officer shot him after seeing Bradford with a gun, which relatives say he had a permit to carry legally.

Demonstrations have been held almost daily since Bradford's death. On Tuesday night, protesters briefly shut down a portion of Interstate 459 in Hoover near the Riverchase Galleria, the mall where Bradford was killed.