Over the weekend, an image of the letter George H.W. Bush wrote to his successor, Bill Clinton, in 1993 was shared widely on social media

As the 2020 presidential election results came in over the weekend, with Joe Biden being declared president-elect on Saturday, the national conversation began to focus on what comes next.

In a little over two months, President Donald Trump is due to transfer power to former Vice President Joe Biden, which has many people reflecting on what the transition has looked like in the past. On Monday, Jenna Bush Hager recalled on the fourth hour of TODAY how her own grandfather former President George H.W. Bush handled losing the 1992 election as an incumbent to Democrat Bill Clinton. 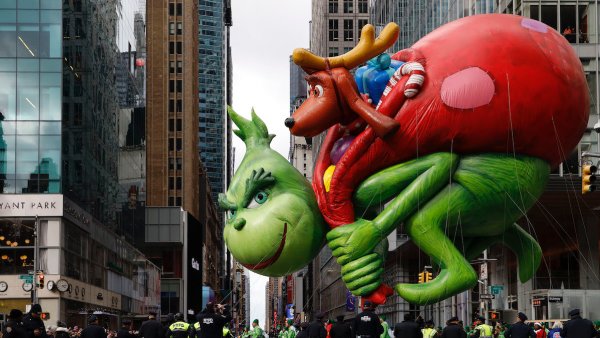 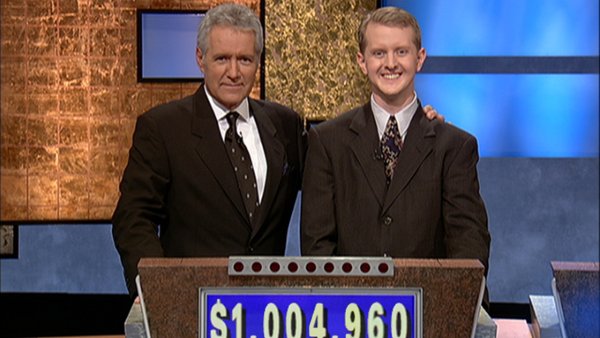 The jumping-off point for the conversation with co-host Hoda Kotb was a letter Bush wrote Clinton and left in the Oval Office on Inauguration Day in 1993. The letter was shared widely on social media over the weekend.

"(My grandfather) started this tradition where the outgoing president would write a letter and leave it in the desk of the Oval Office so when the new president would come on the first day, he would open his desk and there it would be," Jenna said. "I've seen it before, and there are other letters. It was a tradition that continued."

The letter, in Bush's handwriting, begins informally: "Dear Bill, When I walked into this office just now I felt the same sense of wonder and respect that I felt four years ago. I know you will feel that, too. I wish you great happiness here. I never felt the loneliness some Presidents have described."

He goes on to acknowledge the "very tough times" ahead, "made even more difficult by criticism you may not think is fair. I'm not a very good one to give advice; but just don't let the critics discourage you or push you off course."

"You will be our President when you read this note," Bush concluded. "I wish you well. I wish your family well. Your success now is our country's success. I am rooting hard for you. Good luck — George."

Jenna said reading the letter anew made her think about being in Houston with her grandparents on that election night.

"At first, you couldn't really tell," she recalled. "I was like in fourth grade, but there was excitement. And then all of a sudden, my grandmother left the room to go needlepoint because I think it was clear then that he would lose, and he was devastated. He had worked really hard. He thought he wanted to finish the job."

"It wasn't an easy night," Jenna continued. "His heart was broken, and for all of his little grandkids who loved him, our hearts were broken. We got tucked into bed that night knowing he wouldn't have a second term."

The letter, it turns out, was the beginning of a bipartisan friendship between the two former presidents.

"The joke is everybody's family has a black sheep, and President Clinton is our black sheep," Jenna said, laughing. "(My grandfather) was a like surrogate father for him."

"No matter who you voted for, it's not about that," she continued. "It's not about the political parties or the one man that sits at that office. It's about a love and a respect for our country, and (my grandfather) had that so much that he created this beautiful tradition that I hope will continue."