Students at one North Texas high school say they're terrified about being in class Monday after hundreds of students fell ill from a mysterious stomach bug at Richardson High School last week.

The Richardson Independent School District was able to confirm that 26 staff members and 239 students were sick Monday. According to the district, there 191 students that called in and another 48 sent home early due to the illness.

Students that were in attendance Monday were prepared. Many brought hand sanitizer while others said they planned  to visit the bathroom between classes to wash their hands. 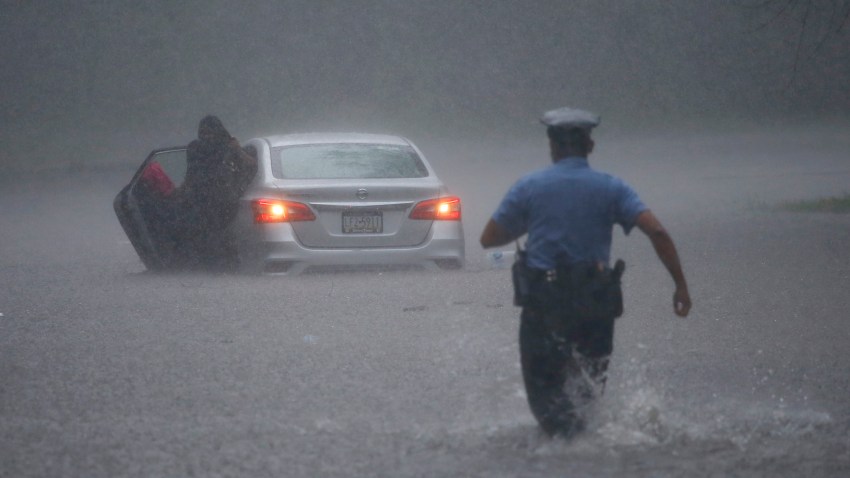 "I've got my hand sanitizer, and just being careful. Not sharing food or anything like that," Watson said. "Try to avoid being in close contact with people this week."

Richardson High School administrators said the mystery illness isn't the flu and they don't believe it's from the cafeteria food.

School administrators and the county health department are still trying to figure out what's behind last week's illness.

Students started up a Twitter hashtag about the mysterious virus, called "#RHSPlague," and are trying to make light of the situation with jokes like, "More Plague = Better Parking."

But for school administrators and affected students, it's no laughing matter. Hundreds of students were violently ill over the weekend — symptoms included vomiting, dehydration and exhaustion.

"It is scary, it really is, for that many kids to get sick at one time," said Demetrius Price, who had to pick up his freshman son from the nurse's office at lunchtime Friday.

Price said the nurse's office was "overrun" with hundreds of sick students.

Last week, 602 were out Friday, 282 on Thursday and 96 on Wednesday, the district said Monday.

"My son had a cold a few weeks ago, during that cold snap. But nothing serious. This right here was so different," Price said. "It put him on the couch. His energy was low. His appetite was gone. He kept feeling like he had to throw up. I don't know what it is. I was worried he was going to get real dehydrated."

More than 675 students, about a quarter of the school's total student population of 2,500, missed class Friday along with 28 staff members.

"It was just really weird. It was like a ghost town," said high school senior Jenny Watson.