The hospital system's decision in April to require the vaccine for workers made it the first major U.S. health care system to do so

More than 150 employees at a Houston hospital system who refused to get the COVID-19 vaccine have been fired or resigned after a judge dismissed an employee lawsuit over the vaccine requirement.

A spokesperson for Houston Methodist hospital system said 153 employees either resigned in the two-week suspension period or were terminated on Tuesday.

The case over how far health care institutions can go to protect patients and others against the coronavirus has been closely watched. It's believed to be the first of its kind in the U.S. But it won’t be the end of the debate.

Earlier this month, a federal judge threw out the lawsuit filed by 117 employees over the requirement. The hospital system's decision in April to require the vaccine for workers made it the first major U.S. health care system to do so.

The Houston Methodist employees who filed the lawsuit likened their situation to medical experiments performed on unwilling victims in Nazi concentration camps during World War II. U.S. District Judge Lynn Hughes called that comparison “reprehensible” and said claims made in the lawsuit that the vaccines are experimental and dangerous are false.

Hughes, who dismissed the lawsuit on June 12, said that if the employees didn't like the requirement, they could go work elsewhere.

Those who filed the lawsuit have already appealed the judge’s dismissal to the 5th U.S. Circuit Court of Appeals.

The hospital system had required employees to complete their immunization by June 7. The next day, 178 employees were suspended for two weeks without pay for not complying. 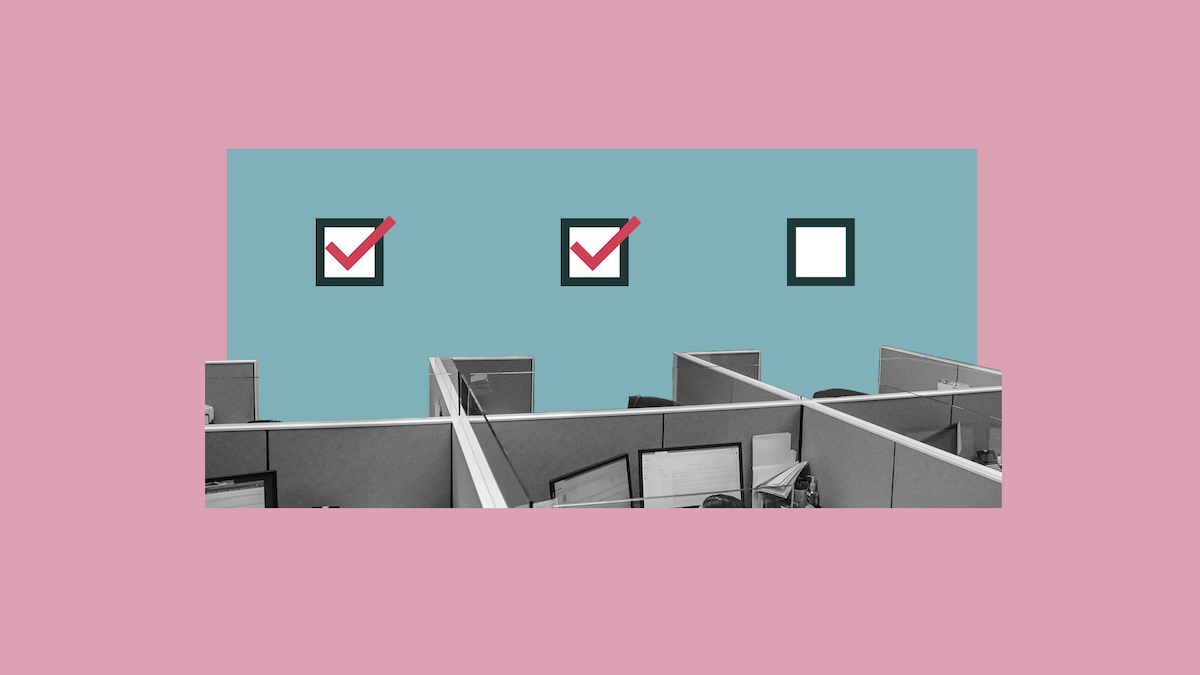 Can Employers Make Getting the COVID-19 Vaccine Mandatory? Jennifer Bridges, a registered nurse who is the lead plaintiff in the lawsuit against Houston Methodist, said her director called her Tuesday to ask if she'd gotten the vaccine yet or made any effort to do so. She said that when she replied “absolutely not," she was told that she was terminated.

She had worked for 6½ years at the medical-surgical in-patient unit at Houston Methodist’s hospital in the suburb of Baytown.

Bridges said Tuesday was also her first day at her new job at a company that sends nurses into people's homes.

“I’m hoping if we win this at a federal level then they’re going to create laws to protect employees from having to go through this anywhere else in the country,” said Bridges, who said she does not have confidence in the vaccine's safety.

The U.S. is approaching the goal of 70% of citizens vaccinated. Former FDA associate commissioner Peter Pitts thinks the nation can get it done with peer pressure and personal anecdotes about the joys of taking part in normal activities again.

The Centers for Disease Control and Prevention has said that while a small number of health problems have been reported, COVID-19 vaccines are safe and highly effective.

Other hospital systems around the country, including in Washington, D.C., Indiana, Maryland, Pennsylvania and most recently New York, have followed Houston Methodist and have also gotten pushback.

Legal experts say such vaccine requirements, particularly in a public health crisis, will probably continue be upheld in court as long as employers provide reasonable exemptions, including for medical conditions or religious objections.

Harris Methodist has said some employees got medical or religious exemptions, and some were deferred for pregnancy or other reasons.

But Houston Methodist’s president and CEO, Marc Boom, has said nearly 25,000 of the system’s more than 26,000 workers have been fully vaccinated against COVID-19.

“You did the right thing. You protected our patients, your colleagues, your families and our community. The science proves that the vaccines are not only safe but necessary if we are going to turn the corner against COVID-19,” Boom said in a statement to employees.

Should the U.S. have a nationwide vaccine passport system? Dr. Anthony Fauci weighed in during an interview with LX Hosts Jobeth Devera and Nik Z.
Copyright AP - Associated Press