Millions of seniors 65 and up, one of the populations most vulnerable to the virus, live with a school-age child

Zita Robinson, who's 77 and diabetic, has been careful around her granddaughter since the coronavirus pandemic took hold.

A door connects Robinson's apartment in Phoenix to the main house where 8-year-old Traris “Trary” Robinson-Newman and her mother live, but it mostly stays shut. Their only physical contact is if Trary walks in with her back toward Grandma. Then Robinson will kiss her own hand and lightly touch Trary's back — "like I’m sending her a kiss with my hand.”

“It's very hard,” Robinson said. “We live together, but we live apart.”

Not hugging Grandma is hard for Trary, too: “It's like I can't see her anymore."

The separation Trary and her grandmother experience in their home is becoming a bigger issue as children go back to school. Many public schools nationwide are starting remotely in the fall, but if classes resume in person later this year, the chasm could grow between generations who live together.

Millions of seniors 65 and up, one of the populations most vulnerable to the virus, live with a school-age child. For those households, the new school year means reconsidering interactions from family dinner to bedtime hugs.

While studies so far suggest children are less likely to become infected with COVID-19 or only experience mild symptoms, data isn't conclusive on whether infected kids easily spread the disease. In a Georgia school district that has reopened classrooms, possible exposure has forced more than 1,200 students and staff into quarantine and two high schools to close. 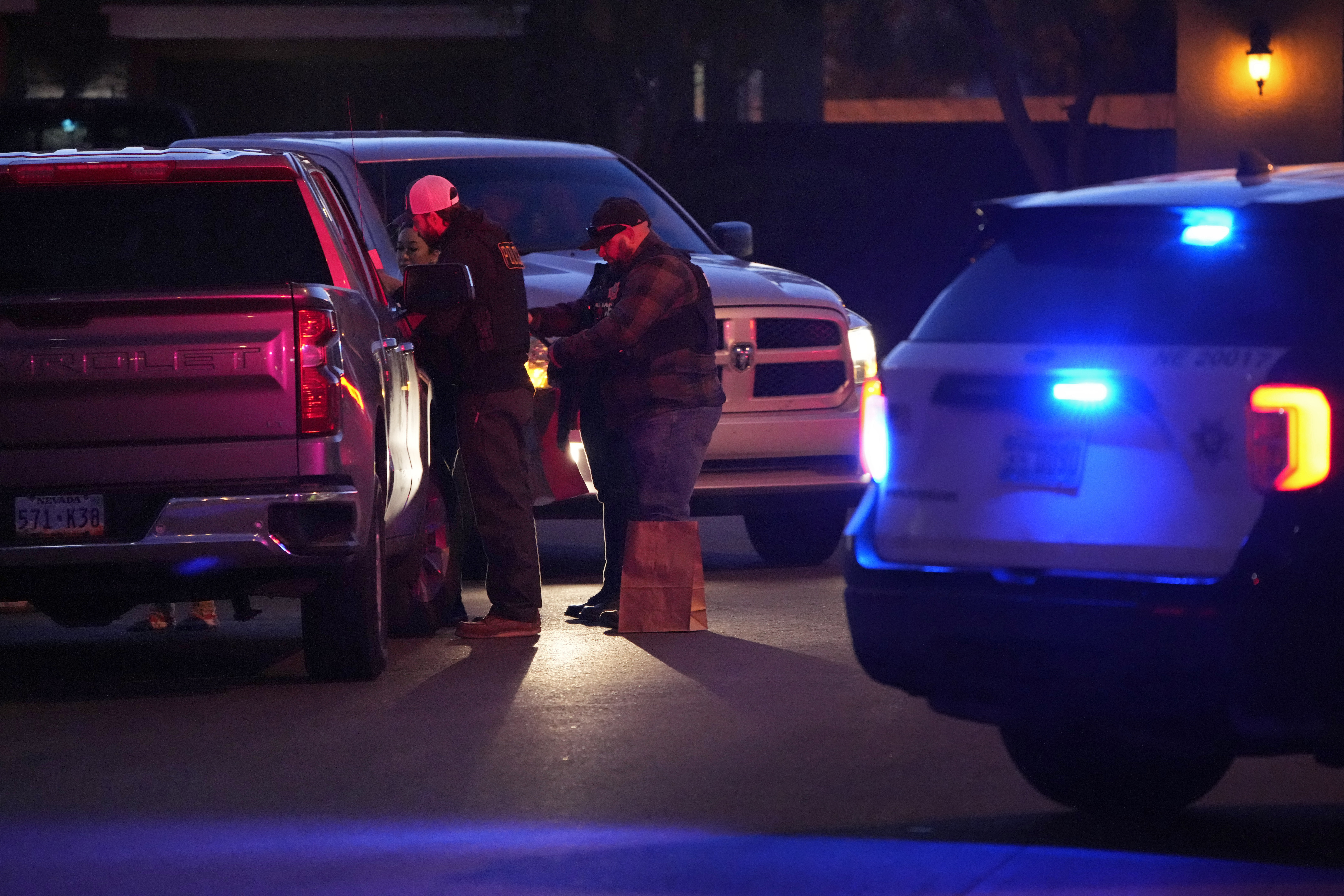 If a grandchild does bring the virus home, grandparents of color are at higher risk than their white counterparts, experts say.

As of 2018, the U.S. had 51 million seniors, with 3.3 million, or 6%, living with at least one child between 5 and 18, according to a Kaiser Family Foundation study. The situation is far more prevalent among communities of color: 19% of Asian and Pacific Islander seniors live with a school-age child, 17% of Hispanics, 13% of American Indian or Alaska Natives, and 11% of Black people. Just 4% of older whites live with a school-age child.

“I think there hasn’t been a lot of attention to the ripple effects on older people who may live in the same household,” said Tricia Neuman, one of the report’s authors.

People of color are already at greater risk from the virus because they're more likely to be essential workers who can't work from home, among other factors, Neuman said. They more often live in multigenerational households because of cultural norms, sharing expenses or getting help with child care.

That could become more prevalent as COVID-19 clobbers the U.S. economy. Living with extended family increased during the Great Recession in 2009, according to Jaia Peterson, deputy executive director of Generations United, an advocacy group focused on intergenerational issues.

Malia Letalu lives in a three-bedroom, two-bathroom house in Santa Clara, California, with her husband, four children — ages 9, 5, 2 and 3 months — and her mother and stepfather. Letalu, who is Samoan and Filipino, decided to live with her parents a few years ago so she could help if they got sick. They're in their mid-60s and have several health conditions between them, including diabetes and heart disease.

But Letalu won't separate them from her oldest kids if school transitions to both remote and in-person learning later this year.

“I guess you could say it's for emotional reasons,” Letalu said. “If there really was a possibility of exposure at the school ... then I would definitely social distance them and quarantine them inside. I would also take us all to go get tested.”

Yoma Villalobos, whose parents live with her in Phoenix, worries about big changes at home if the virtual lessons for her 12-year-old and 9-year-old sons at the start of the school year become a mix of in-person classes.

If that happens, she will have them shower and change clothes when they get home from school. The boys hate wearing masks, but Villalobos thinks they might use them if it meant protecting their grandparents, who they kiss and hug each morning.

“We’re such a close family. For us, eating together is our thing,” said Villalobos, who's Latina. “If we were to change our dynamic, that changes the whole family.”

Being in the same house can make it tempting to bend the rules on social distancing or wearing masks. Peterson of Generations United advises families to agree on what rules to stick to and find unique ways to connect.

“I also believe when something happens, and families get creative ... those can be some of the strongest memories for children and positive memories," Peterson said.

Grandparents who are primary caregivers potentially face a more dire situation. Chris Svaldi, 71, helped raise her 8-year-old grandson and got permanent custody of him two years ago. He will return to his private Catholic school in Montrose, Colorado, on Aug. 24, with fewer than 10 students so they can practice social distancing, Svaldi said. Still, she's pushing COVID-19 worries to the back of her mind.

"I can’t allow myself to go there because if I do, I struggle a little bit with anxiety,” said Svaldi, who's white. “It would affect the way I raise him, and I don’t want him to be a kid who's afraid of everything.”

It's crucial for “grandfamilies” like Svaldi's to be prepared for the worst, whether it's COVID-19 or some other calamity, Peterson said. With grandparents raising grandchildren, there can be legal matters at stake, too. They may be the last option before foster care. Plus, COVID-19 is probably already on children's minds.

“It’s better to be open about it so that children have a chance to ask questions and know there’s a plan, versus if there’s any hesitancy to talk about it because they don’t want to bring it up,” Peterson said.

Robinson, the grandmother in Phoenix who's Latina, reminds herself that being separated from her granddaughter by doors or walls is better than being separated by a hospital.

“I would never want my loved ones to be in that situation,” Robinson said. “I’d rather just listen to her laugh out there than having to go through something like that."