The ship was placed under quarantine on Feb. 4

Americans Cheryl and Paul Molesky decided to trade one coronavirus quarantine for another.

The couple from Syracuse, New York, cut short a 14-day quarantine on the Diamond Princess cruise ship in the port of Yokohama, near Tokyo, to fly back to the United States. But leaving the ship meant they had to spend another two weeks in quarantine at a U.S. military facility to make sure they don't have the new virus that's been sweeping across Asia.

Defense Minister Taro Kono tweeted Monday that Japanese troops helped transport 340 U.S. passengers on 14 buses from Yokohama to Haneda airport. About 380 Americans were on the cruise ship. The U.S. State Department said later that two charter flights carrying cruise ship passengers had departed Tokyo and were on their way to the United States.

Canada, Hong Kong and Italy said they were planning similar flights of passengers.

Cheryl sent The Associated Press a video of her and her husband, Paul, boarding the plane with other Americans.

"Well, we're exhausted, but we're on the plane and that's a good feeling. Pretty miserable wearing these masks though, and everybody had to go to the bathroom on the bus," she said.

The U.S. Embassy in Tokyo said Washington evacuated the Americans because the passengers and crew members on board the Diamond Princess were at a high risk of exposure to the virus.

"We are glad to be going home," Cheryl Molesky earlier told NHK TV in Japan. "It's just a little bit disappointing that we'll have to go through quarantine again, and we will probably not be as comfortable as the Diamond Princess, possibly."

Molesky also said she was worried about the rising number of patients on the ship.

Japan on Sunday announced another 70 infections on the Diamond Princess, raising the ship's total number of cases to 355. Overall, Japan has 413 confirmed cases of the virus, including one death.

"If people on the plane start to develop symptoms, they'll be segregated within the plane," Fauci said, adding that the additional 14-day quarantine is because of the "degree of transmissibility on that cruise ship is essentially akin to being in a hot spot."

He added that an infected person who shows minimal symptoms could still pass the virus to someone else. 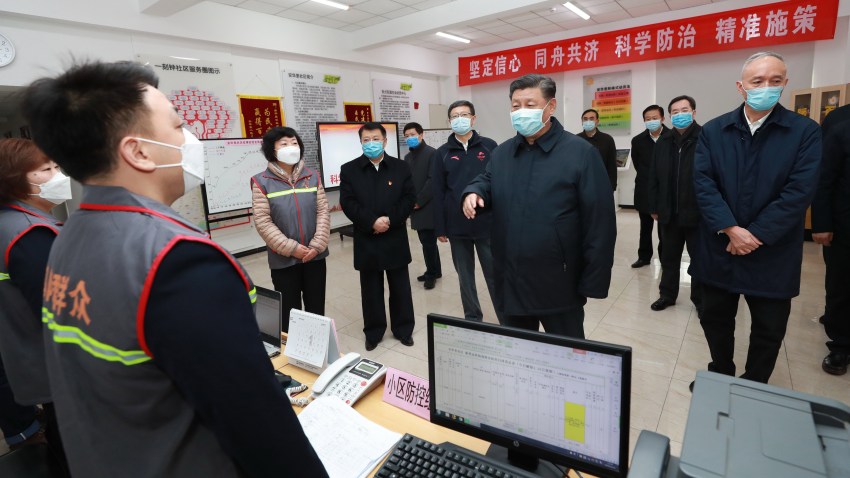 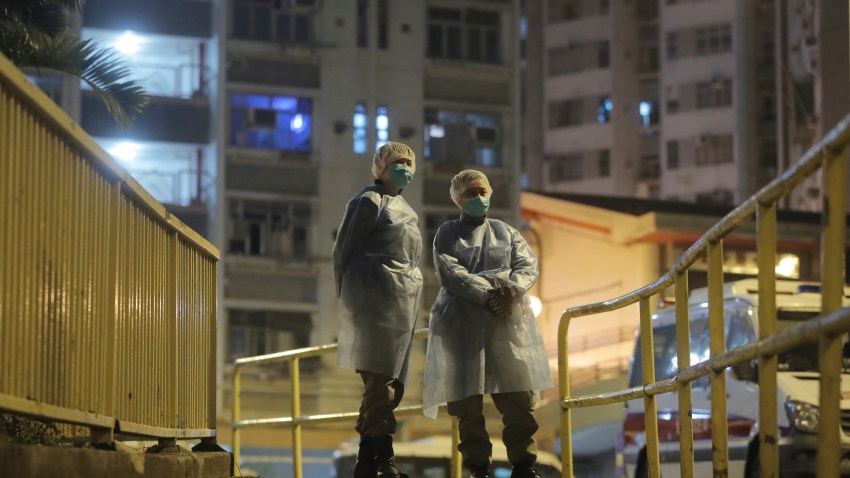 Asked how they felt about the additional 14-day quarantine in the United States, Cheryl Molesky sighed, and her husband said, "If we have to go through that, we will go through that."

Everyone was expected to receive a checkup before being allowed on the chartered flight, and the embassy said that those who showed symptoms of sickness would not be permitted to board the plane.

Some American passengers said they would pass up the opportunity to fly to the United States because of the additional quarantine. There also was worry about being on a long flight with other passengers who may be infected or in an incubation period.

One of the Americans, Matthew Smith, said in a tweet Sunday that he saw a passenger with no face mask talking at close quarters with another passenger. He said he and his wife scurried away. "If there are secondary infections on board, this is why. ... And you wanted me to get on a bus with her?" he said.

He said the American health officials who visited their room was apparently surprised that the couple had decided to stay. They wished the couple luck, and Smith said he told them, "Thanks, but we're fine."