Announcements about the new show, 'Confederate,' drew charges on social media that it will glorify racism

No scripts have been written, not even an outline.

But HBO's announcement on Wednesday that the creator-showrunners of "Game of Thrones" will follow up that massive hit with an HBO series in which slavery remains legal in the modern-day South drew fire on social media from those who fear that telling that story will glorify racism.

The series, "Confederate," will take place in an alternate timeline where the southern states have successfully seceded from the Union and formed a nation in which legalized slavery has evolved into a modern institution.

The story follows "a broad swath of characters on both sides of the Mason-Dixon Demilitarized Zone," HBO said — "freedom fighters, slave hunters, politicians, abolitionists, journalists, the executives of a slave-holding conglomerate and the families of people in their thrall."

It is not expected to start production for at least a year.

"Confederate" will be created and written by "Game of Thrones" masterminds David Benioff and D.B. Weiss, who will also serve as showrunners on the series. Both are white.

HBO's announcement also said they would join forces with Malcolm Spellman ("Empire," the forthcoming "Foxy Brown") and Nichelle Tramble Spellman ("Justified," ''The Good Wife"), husband-and-wife TV veterans who both are black and who will be fellow executive producers and writers on the new series. 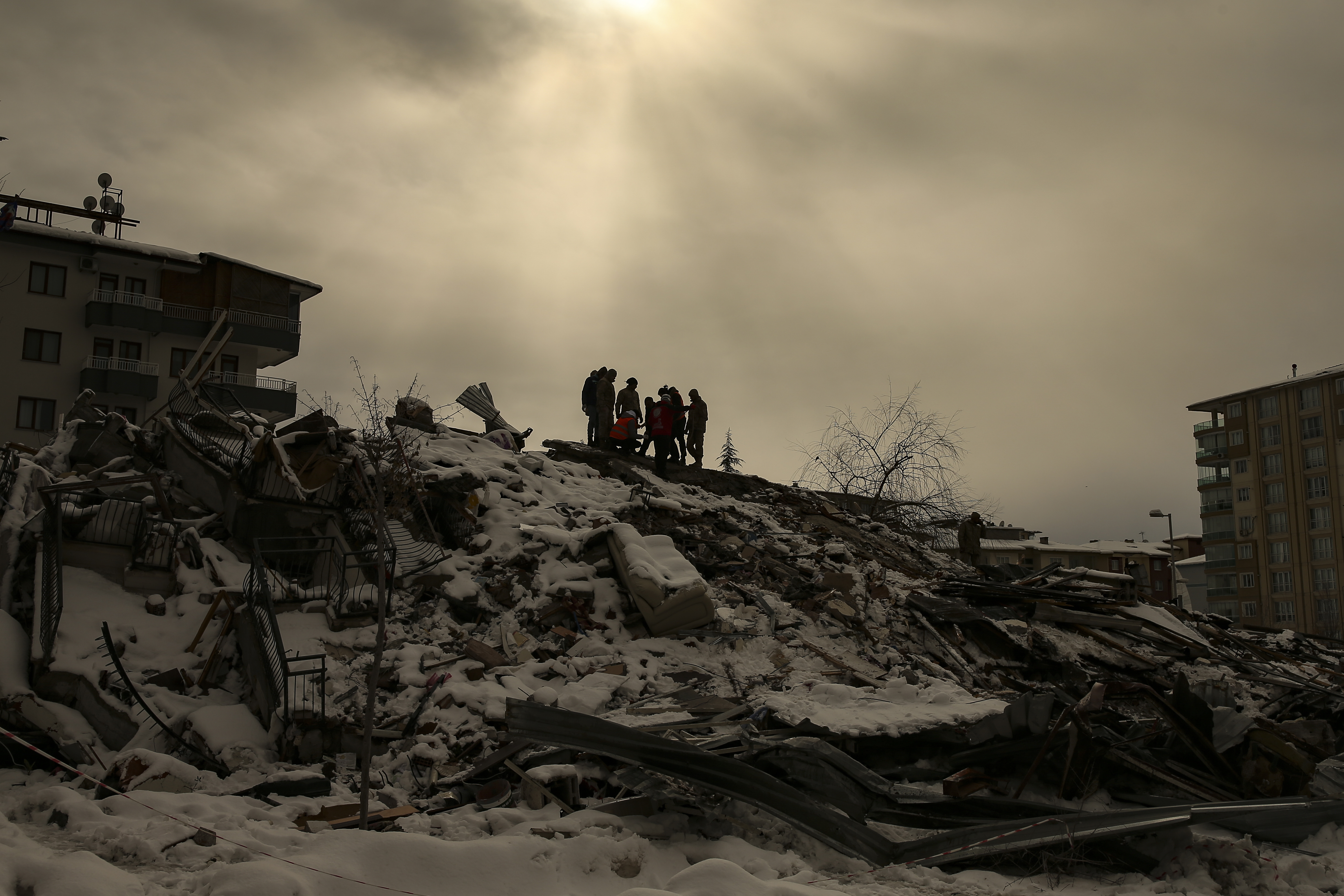 "This is not going to be, you know, the big 'Gone With the Wind' mansion," Nichelle Tramble Spellman told Vulture in an interview with the entire creative team that was posted Thursday night to address the backlash. "This is present day, or close to present day, and how the world would have evolved if the South had been successful seceding from the Union."

She said what excited her about the project is "the idea that in order to build this, we would have to rebuild world history: 'OK, if this had happened here, how did the rest of the world change?'"

Other series have imagined uncomfortable alternate versions of history, notably Amazon's "The Man in the High Castle," which depicts life in the United States had the Nazis won World War II.

But slavery in the United States is a far more sensitive and lingering issue.

Malcolm Spellman's take on it: "You're dealing with weapons-grade material here."

But he said he and his wife "are not props being used to protect someone else. We are people who feel a need to address issues the same way they do."

Weiss called slavery "our original sin as a nation. And history doesn't disappear. ... It's an ugly and a painful history, but we all think this is a reason to talk about it, not a reason to run from it. And this feels like a potentially valuable way to talk about it."