The boyfriend of "Nashville'' star Hayden Panettiere was arrested on suspicion of domestic violence, it was reported Friday.

Brian Hickerson, 30, was arrested about 2:25 a.m. Thursday in the 8400 block of Ridpath Drive and booked on suspicion of domestic violence, the Los Angeles Police Department reported.

Bail was set at $50,000 on the felony booking, and Hickerson was released about 3 p.m. Thursday, the sheriff's department reported. 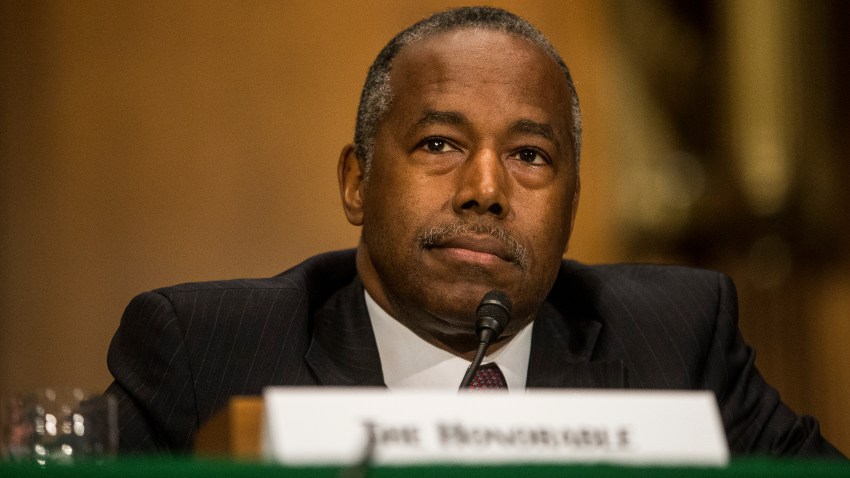 Department of Housing and Urban Development 3 hours ago

Police took Hickerson into custody after being called to the residence about 1:30 a.m. Thursday, the LAPD reported.

According to TMZ.com, Panettiere and Hickerson "were out drinking together in Hollywood Wednesday night before heading back to their pad."

Sources told TMZ that the couple had an argument that became physical.

"After interviewing both of them, we're told they determined Hickerson allegedly started the fight, and arrested him," TMZ said.