"Our democracy will survive but it’s going to be tough,” Reid told NBC News

Former Nevada Sen. Harry Reid said he worries U.S. institutions have been “decimated” under President Donald Trump, who he says is not a "nice man."

But the longtime Democratic leader is warning members of his party that "the less we talk about impeachment the better we are."

"I’ve been through impeachment, and they’re not pleasant," he told NBC News in his first network interview since leaving the Senate in 2016. 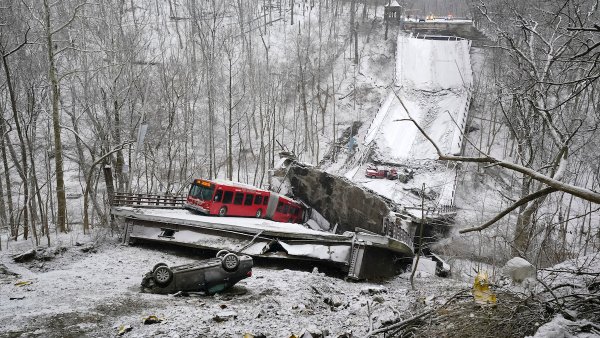 Pittsburgh Bridge Collapses Ahead of Biden's Visit to Talk Infrastructure 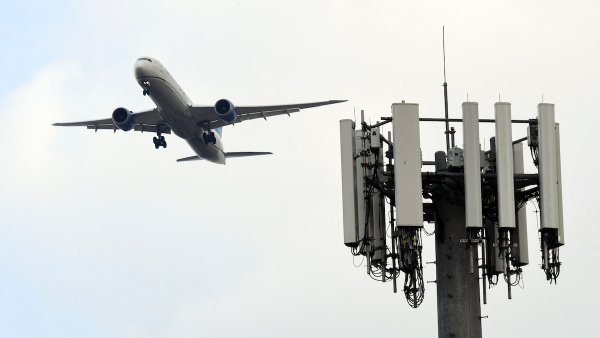 Reid also expressed disappointment that Republicans were unwilling to warn the public about Russian meddling during the election.

In October 2016, Reid sent a letter to Comey blasting him for withholding “explosive” information about Trump and Russia even as the FBI chief held a press conference about Hillary Clinton’s emails.