"I'm not looking to be Miley f*&!ing Cyrus," she sneered in an interview with FHM UK, reported the Huffington Post. "I don't care about the fame. I do it because I love music. I like making records and if people like them, then we'll go along for the ride."

Momsen is the lead singer of the band, "The Pretty Reckless," which she claims is more edgy and rock compared to the pop and country sounds of Cyrus. 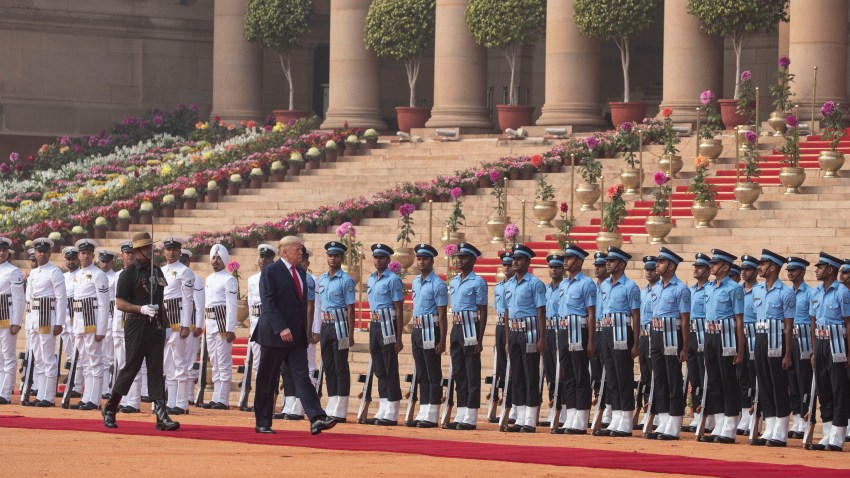 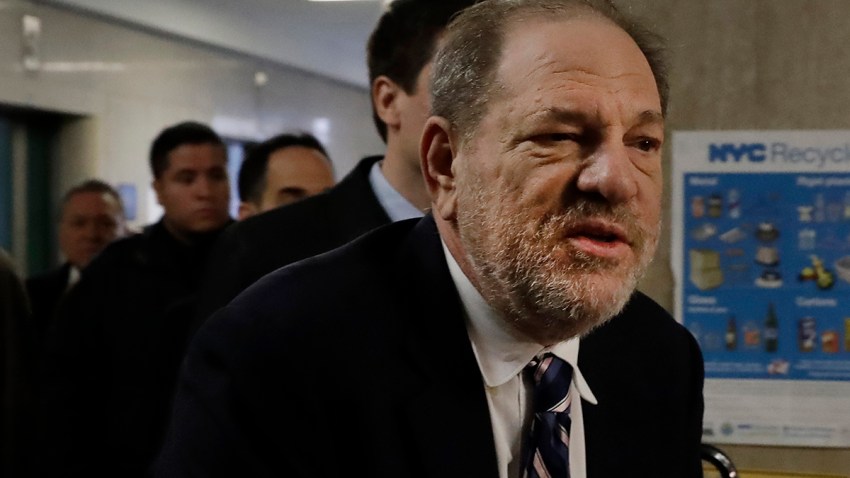 "I do think the Disney bubblegum s*%t that the world is living right now is pathetic," said Momsen.  " I get that there is this blond thing from Gossip Girl and they're expecting pop s*%t, but it's a rock band and its heavy," added Momsen about her new record.

Cyrus has been made well aware of her "Disney bubblegum" image.  "The Hannah Montana Show" starlet has been recently criticized for trying to ditch the "good-girl" image, with risque outfits in her "Can't Be Tamed" video.

Momsen, 16, said she doesn't know Miley, 17, but Us Magazine reports that the Gossip Girl star also auditioned for the role of "Hannah."