Google Says 77 Percent of Its Online Traffic Is Encrypted

Google is disclosing how much of the traffic to its search engine and other services is being protected from hackers as part of its push to encrypt all online activity.

Company statistics released Tuesday revealed 77 percent of the requests sent to Google's data centers are encrypted. That's up from 52 percent at the end of 2013. 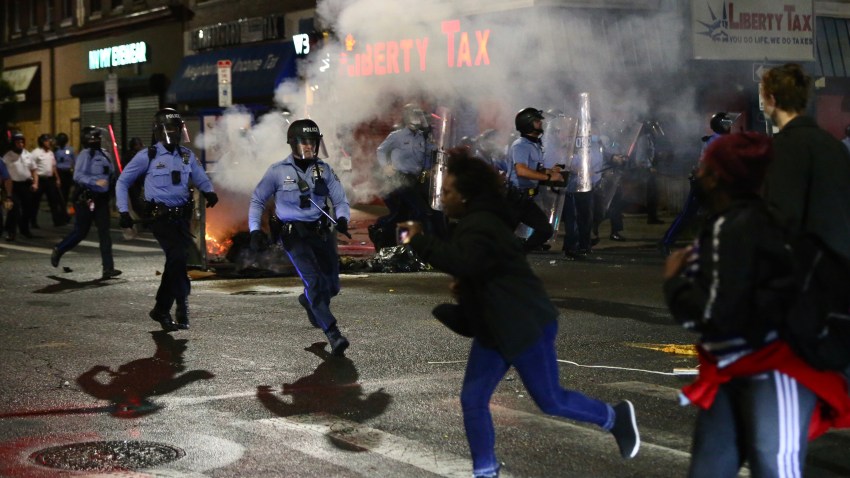 Encryption is a security measure that scrambles transmitted information so it's unintelligible if it's intercepted by a third party.

Google is highlighting its progress on digital security while the FBI and Apple are locked in a court battle over access to an encrypted iPhone used by one of the two extremist killers behind the mass shootings in San Bernardino, California, in December.