"It is heartbreaking to find such small children fending for themselves in the middle of nowhere," an official said

Five young undocumented migrants, including a 2-year-old and an infant, were by themselves when they were apprehended in South Texas at the U.S.-Mexico border, authorities said Monday.

The oldest of the migrants, all of whom were girls from Honduras and Guatemala, was 7, Customs and Border Protection said in a statement. None needed medical attention, the agency said. 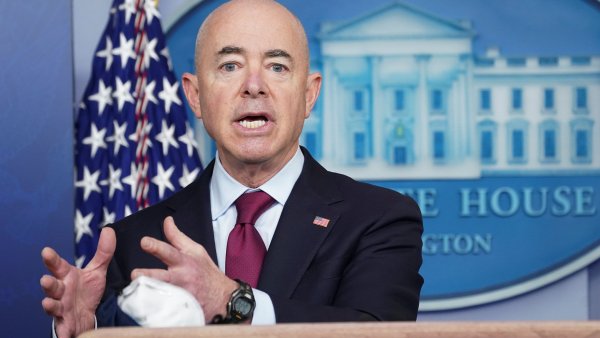 DHS Chief Says Situation at U.S.-Mexico Border Is a Challenge More Acute Than Ever Before

An agent with Customs and Border Patrol spotted the girls near Normandy, about 2½ hours southwest of San Antonio, on Sunday, the agency said.

"It is heartbreaking to find such small children fending for themselves in the middle of nowhere," said Del Rio Sector Chief Patrol Agent Austin L. Skero.

Undocumented farm workers put themselves at risk for COVID-19 to keep the country fed during the pandemic. Now a bill sponsored by Rep. Zoe Lofgren, a senior Democrat from California, would give them a path to legal residency.