A federal judge is allowing Indiana University to continue with its COVID-19 vaccine requirement for all students and employees.

A ruling from a judge in South Bend has rejected a request from eight IU students who sought to block the requirement while they pursued a lawsuit claiming that the university’s policy violated both their constitutional rights and the state’s new law banning vaccine passports. 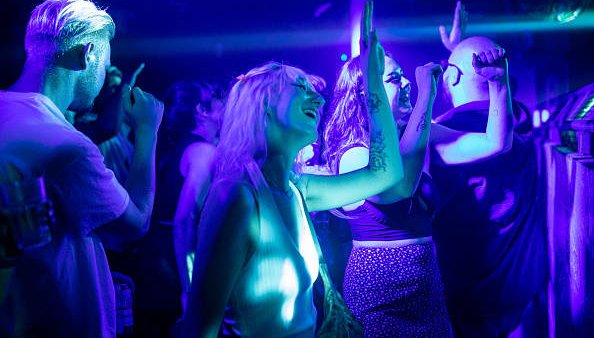 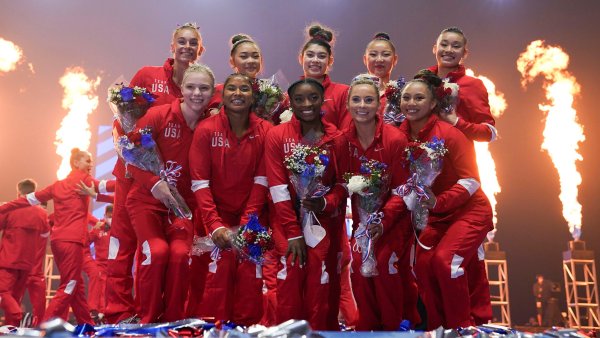 The judge held a hearing on the case last week and wrote in his ruling dated Sunday that evidence so far shows that IU has pursued a reasonable policy in the “legitimate interest of public health for its students, faculty and staff.”

The judge said the students who object to receiving the vaccine shots can seek medical and religious exemptions offered by the university, while also having the option of taking the fall semester off or attending another school.

IU said in a statement that the ruling allows the school to focus on “a full and safe return” for the fall semester on all its campuses.