The FBI issued an alert to police departments nationwide warning about a potential anarchist "Halloween revolt" plot to attack cops,

Police forces have been warned that members of an anarchist group called the "National Liberation Militia" might be planning to dress up in costumes, cause a disturbance then ambush responding officers, two law enforcement officials told NBC News.

But, the officials cautioned, there is no specific or credible information about when or where the so-called "Halloween revolt" plot will play out. 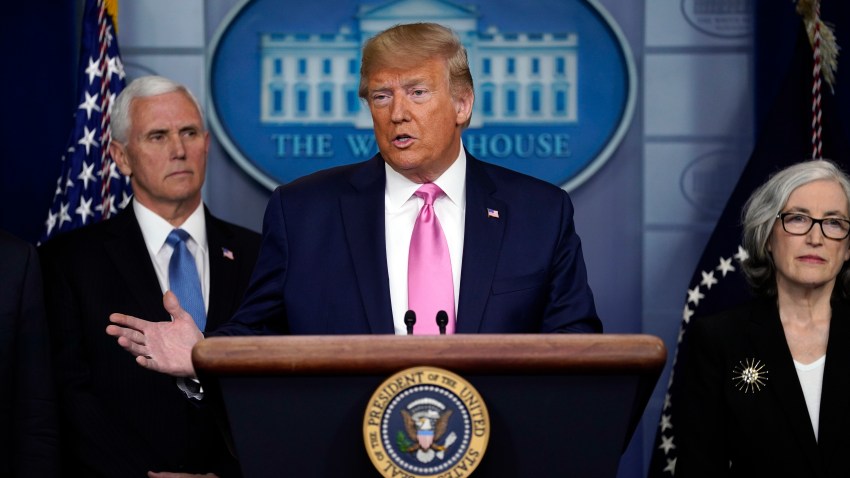 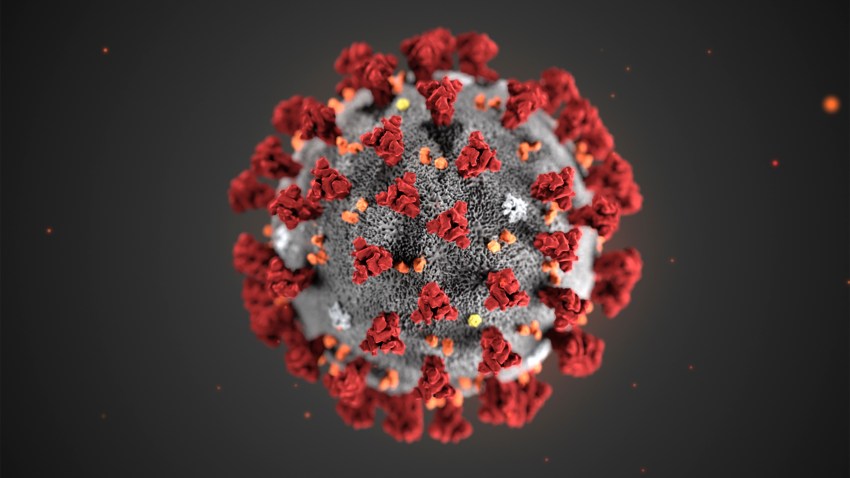 The FBI declined to comment on the contents of the bulletin, saying in a statement that it "routinely shares information about potential threats" as part of a "continuous dialogue" with law-enforcement partners.