Facebook Is a Daily Habit for Many Americans: Poll

"It gets me crazy when I see opinions other than mine, it gets my blood pressure going up — but it's a lot of fun," said one 73-year-old who checks Facebook on his phone several times a day

Social media is a daily way of life for many Americans.

Nearly half of Americans who use the internet say they use Facebook at least several times a day, making it easily the most popular social media site. And Facebook-owned Instagram comes in No. 2.

So whether you're reaching for your phone before getting out of bed in the morning, or logging on to procrastinate during work, chances are you see the little blue "F'' icon more often than you take a shower. 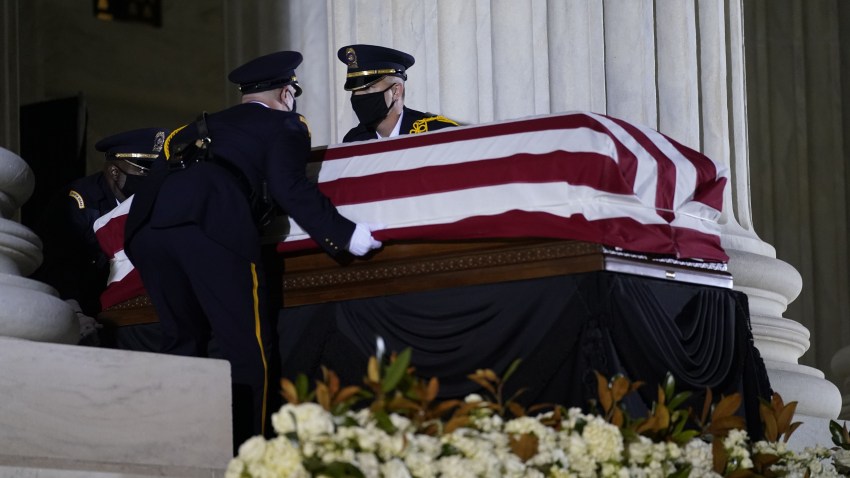 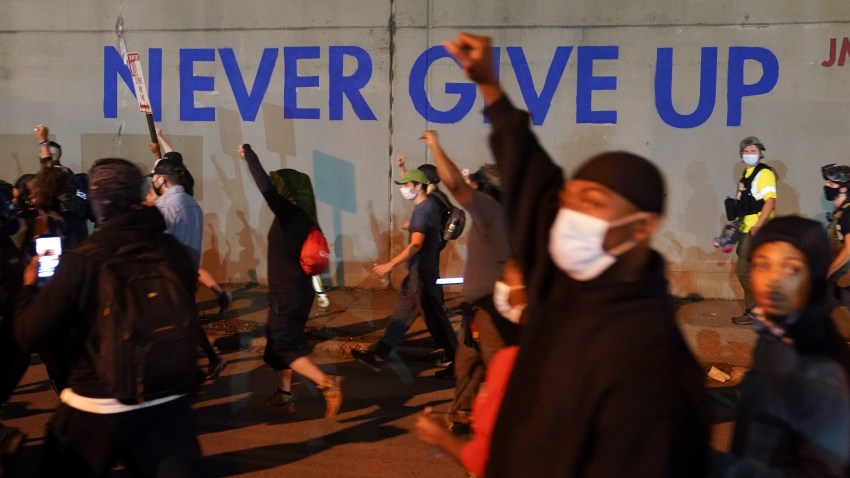 In Despair, Protesters Take to Streets for Breonna Taylor

Jim Mazzarese, 73, a retired airline manager from Ft. Lauderdale, Florida, is one senior who checks Facebook on his phone several times a day when he gets notifications. He has a bit of a love-hate relationship with the site.

"It gets me crazy when I see opinions other than mine, it gets my blood pressure going up — but it's a lot of fun," he said. He appreciates how Facebook has let him connect with people from when he was growing up "100 years ago."

What about the other social media sites?

Is it actually healthy to check in with Facebook so much?

In a blog post in December, Facebook acknowledged that users should be mindful of the issue. A study published in the Journal of Experimental Psychology the same month found University of Michigan students randomly assigned to read Facebook for 10 minutes were in a worse mood at the end of the day than students assigned to post or talk to friends on the platform.

Worldwide, Facebook has 1.4 billion daily active users out of 2.2 billion total, so most active Facebook users check in at least once a day.

The AP-NORC poll of 1,140 adults was conducted April 11-16 using a sample drawn from NORC's probability-based AmeriSpeak Panel, which is designed to be representative of the U.S. population. The margin of sampling error for all respondents is plus or minus 4.0 percentage points.