She Wanted a ‘Freebirth' With No Doctors. Online Groups Convinced Her it Would Be OK.

As her pregnancy stretched past 44 weeks, Judith grew worried. But rather than seeking medical assistance, the 28-year-old turned to social media for support from some of the internet's most extreme pregnancy communities.

For women who haven’t gone into labor by 42 weeks, just about every medical and birth professional recommends induction — a jump-start to labor from medicines that ripen the cervix or contract the uterus. But induction was not part of Judith’s birth plan. 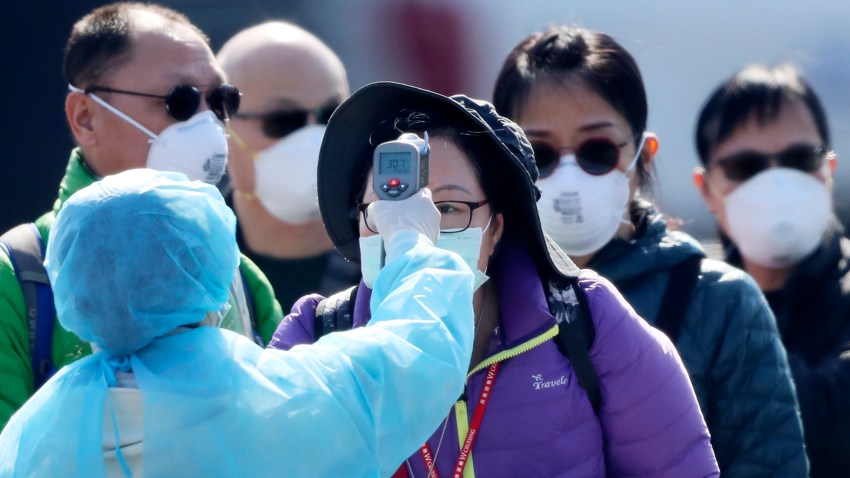 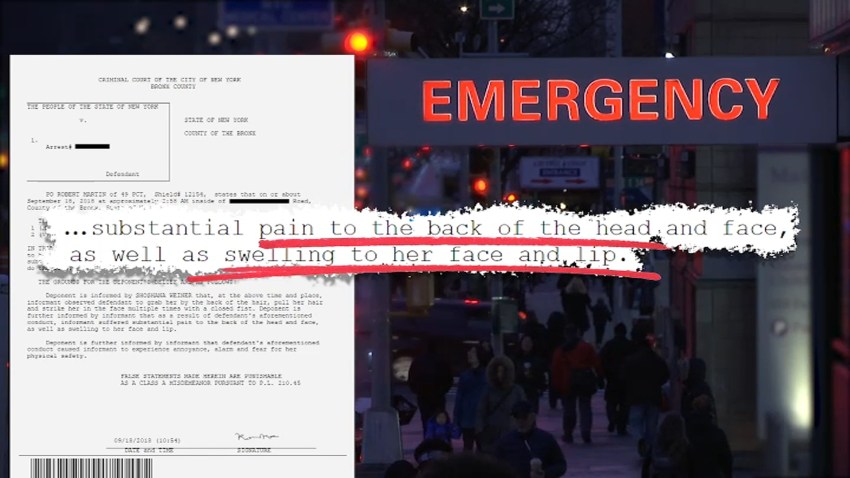 Violence Toward E.R. Nurses and Doctors Is the ‘Dirty Little Secret' of Health Care

She didn’t want to be surrounded by medical professionals in a sterile hospital room, Judith told NBC News. Instead, she planned to have her baby in her own home, in a warm pool of water, with only her husband and best friend by her side – part of a birthing plan known as freebirth, or unassisted birth, by the tiny subculture of women who practice it.

While Judith had some doubts, she had fortified herself against the creeping unease with the stories she read online from freebirthing mothers. Private Facebook groups, Instagram accounts, podcasts and online courses had taught Judith everything she thought she needed to know about how her baby would come into the world.