A transgender woman is alleging in a federal lawsuit that a uniformed El Monte, Calif. police officer detained her without legal cause and raped her on his patrol car in a dark and empty parking lot. 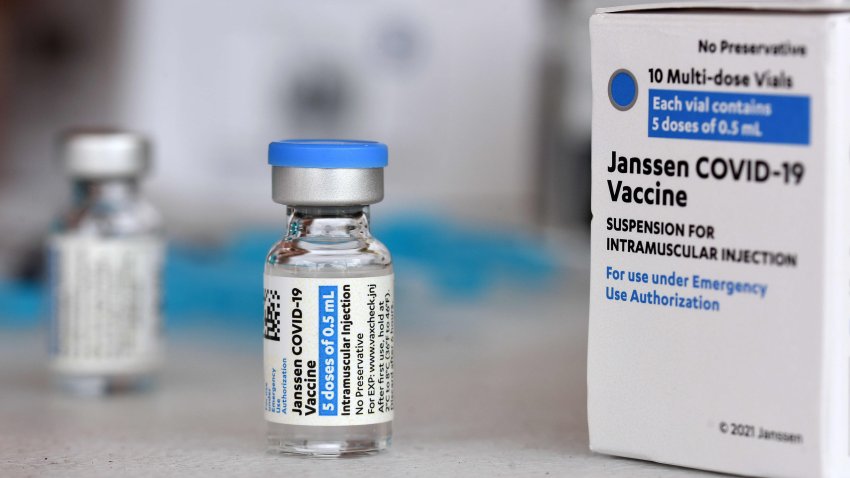 Roe was crossing Garvey Avenue at Central Avenue (map) on the way to a friend's house between 4 a.m. and 6 a.m. when a uniformed El Monte police officer pulled up in a marked patrol car and demanded to know what she was doing, according to the civil complaint.

The officer ordered her to lean into the driver's side window of the patrol car.

"Because she feared for her safety if she refused, (she) leaned forward and (the officer) groped her breasts," the complaint says. "He then asked (her) if she was 'a nasty she-male.' (She) responded that she was transsexual."

The officer then allegedly ordered her to walk into an alley behind businesses in the southeastern corner of the intersection, and into a secluded parking lot behind 10052 Garvey Avenue.

Once there, he ordered her to perform oral sex on him, the complaint says. After several minutes, he raped her on the trunk of his patrol car while calling her demeaning names.

The officer then allegedly threw his used condom on the ground and told the transgender woman to leave. After a few moments, she returned to retrieve the condom for use as evidence, according to the complaint.

The complaint says the condom has been turned over to the Los Angeles County Sheriff's Department.