Egg Donor, Daughter Discover They Have More Than Biology in Common

Mother and daughter's voice melt together the first time they meet

Amy Throckmorton and Elizabeth Gaba have only known each other a short time, but their story begins 20 years ago.

That’s when Throckmorton was a student studying drama at USC. She answered an ad in the college paper asking for egg donors.

"I never knew if the egg ever became an embryo, if the embryo was ever a successful pregnancy," Throckmorton said.

Throckmorton has three kids of her own now and runs a nonprofit called Luminary Arts that brings musical theatre into schools. She said she never thought much about the egg donation until recently. 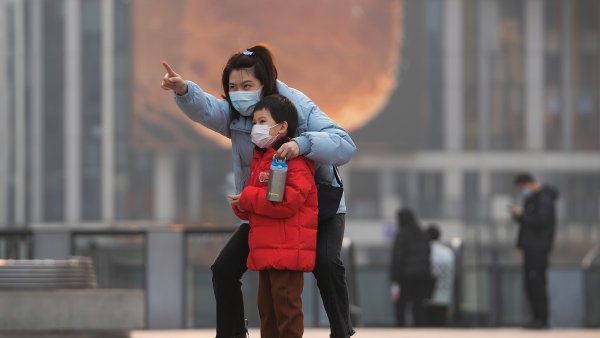 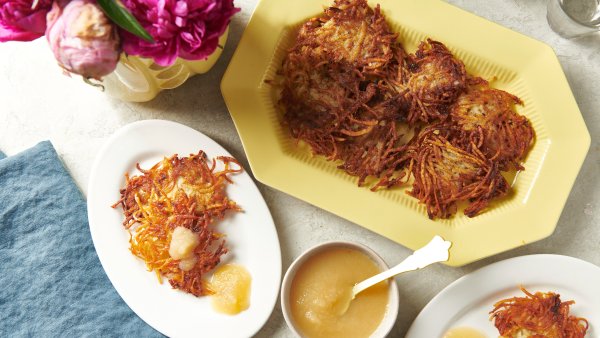 As part of the egg donor contract, Throckmorton had agreed not to initiate contact with any children who came from her eggs. She did, however, indicate she’d be open to a meeting if a child ever wanted to meet her.

Then came a Facebook message from a stranger with a photo of Throckmorton from college. The message asked Throckmorton if she knew the person in the photo.

Throckmorton knew the timing sounded right. Gaba then sent a video which convinced Throckmorton she was the biological mother. Gaba is a singer as well.

"She sent me a video of her singing and I thought, oh ya, that’s for sure," Throckmorton said. "She sounds just like me. It’s like singing with myself."

The two met up in person to talk, which led to singing.

"It was magic," Gaba said. "The more time we spend together, the more I realize our personalities are so insanely similar."

And their story gets even crazier. When Throckmorton was in college at USC, she helped start an a capella group called the SoCal VoCals. Now Gaba is a student at USC and sings in that same a capella group 20 years later.

"From the time I was 15, I was so adamant I was going to go to USC and I was gonna be in the SoCal VoCals, and I had no idea why," Gaba said, adding that she started crying when she found out her biological mother had been part of the same group.

Gaba said her parents were always very open about the fact that her biological mother had been an egg donor.

"My mom actually helped me search for a while," Gaba said.

As for what happens next, both said this is is a friendship that seems to be off to a great start.

"Gaba obviously has her own family. I am not replacing that family in any way. I am just an addition to it, one extra person to know and love, I hope," Throckmorton said.

Gaba said, "I just am the type of person that thinks love is not limited to a certain number of people."