Large majorities say the U.S. is going in the wrong direction, that they are falling behind economically and that political polarization will continue

Overwhelming majorities of Americans believe the country is headed in the wrong direction, that their household income is falling behind the cost of living, that political polarization will only continue and that there’s a real threat to the nation’s democracy and majority rule.

What’s more, the nation’s top politicians and political parties are more unpopular than popular, and interest in the upcoming November midterms is down — not up.

And when Americans were asked to describe where they believe America is today, the top answers were “downhill,” “divisive,” “negative,” “struggling,” “lost” and “bad.”

Those are the grim findings of a new national NBC News poll conducted less than 10 months before the midterm elections, when control of the U.S. Senate, U.S. House and governors' mansions across the country will be up for grabs. 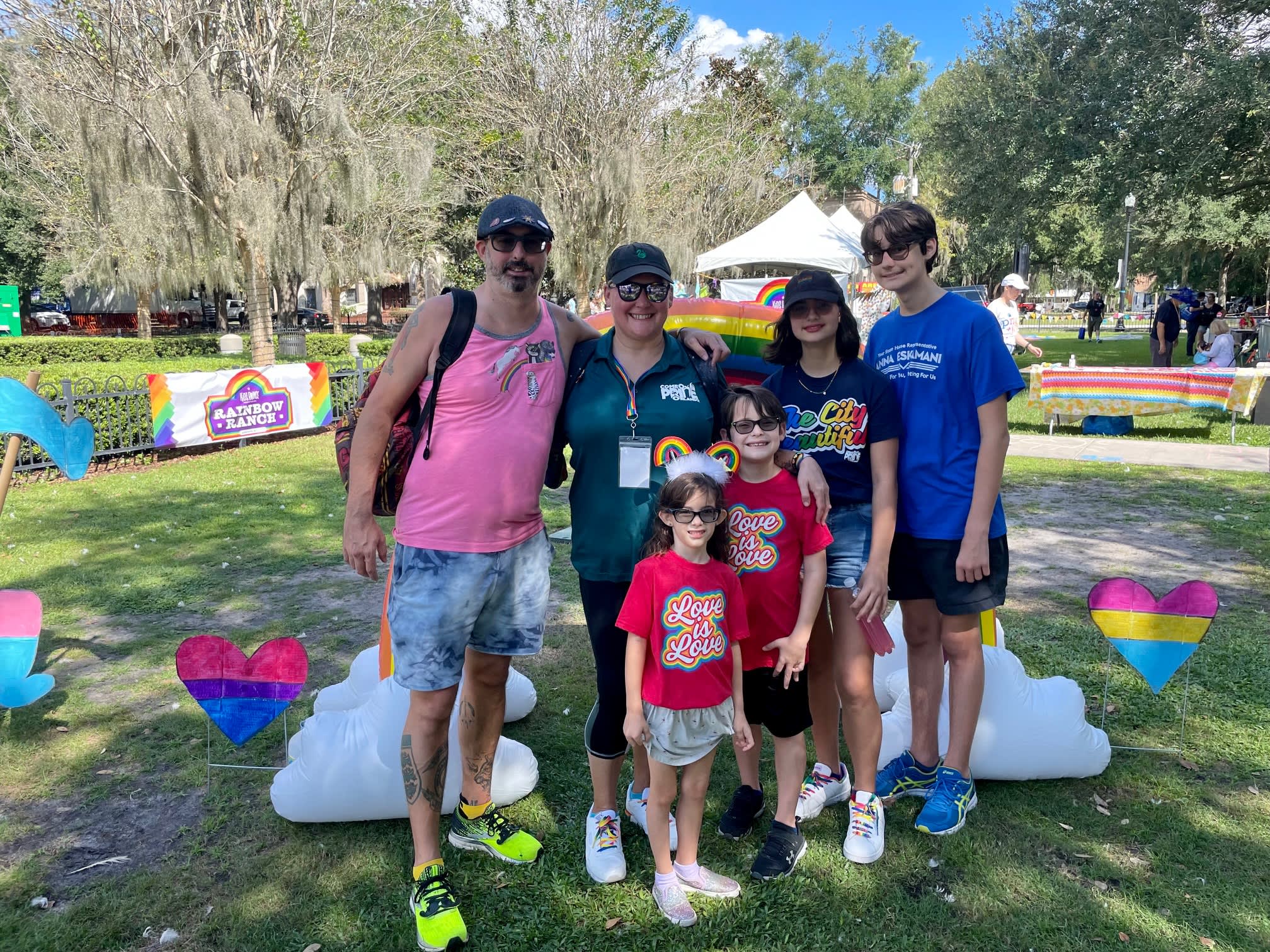 ‘We Can Already Feel the Pinch.' Families Aren't Getting Child Tax Credit Checks for the First Time in 6 Months With Roe in Doubt, States Act on Abortion Limits, Expansions