Trump has pledged federal assistance to help Tennessee recover from the tornadoes, according to the White House

President Donald Trump will visit disaster areas in Tennessee on Friday, just days after storms that whipped across the state left 24 dead and many more injured.

Trump will be joined by Gov. Bill Lee, U.S. Sen. Marsha Blackburn and other top officials during his visit.

Trump approved a disaster declaration Thursday, making federal funding available to those affected by the storms in Davidson, Putnam and Wilson counties, the White House said. More assistance may be designated as damage assessments continue. 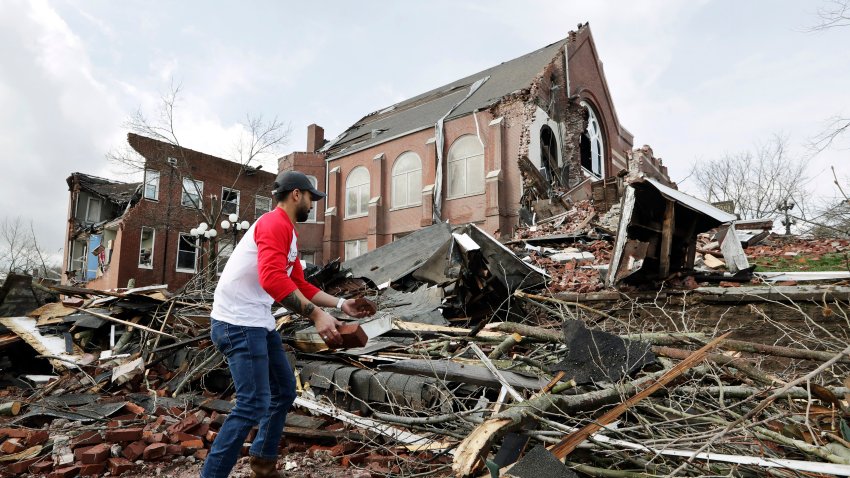 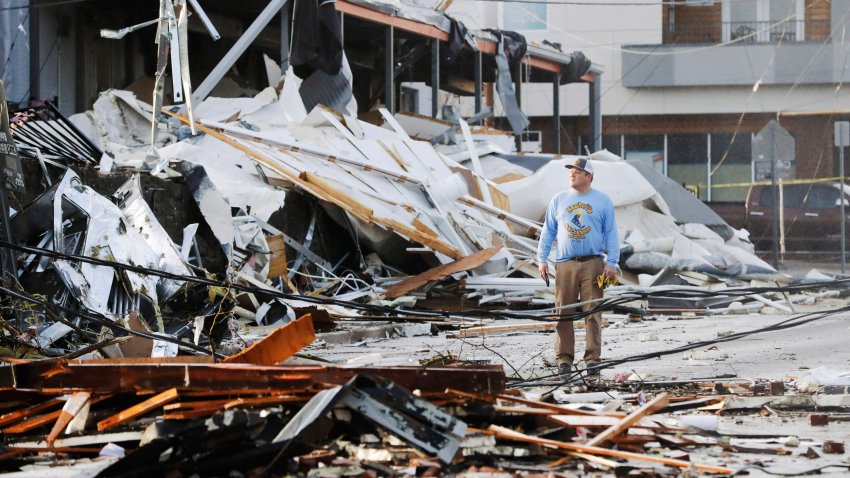 The first tornado began early Tuesday morning, creating a more than 50-mile (80-kilometer) trail of destruction well after midnight. A second tornado then exploded through communities farther east of Nashville, causing in most of the deaths.

The National Weather Service said that was an EF-4 tornado, categorized as "extreme," with winds between 166 and 200 mph (267-321 kph). Local officials have said it was on the ground for about 2 miles (3 kilometers).

The White House hasn't specified exactly where Trump will visit.

Photos: Tornadoes Leave Behind Trails of Devastation in Nashville