Democratic lawmakers on Tuesday introduced legislation to compel federal health officials to post data daily that breaks down COVID-19 cases and deaths by race and ethnicity.

The lawmakers say the demographic data is needed to address any disparities in the national response to the coronavirus outbreak, which is taking a disproportionate toll on African Americans and other nonwhite populations.

"Because of government-sponsored discrimination and systemic racism, communities of color are on the frontlines of this pandemic," Massachusetts Sen. Elizabeth Warren, one of several sponsors of the legislation in the Senate, said in a statement. "To effectively slow the spread of the virus and ensure our response is robust and equitable, we need comprehensive national data on who is getting infected, who is getting treatment, and who is dying."

The latest Associated Press analysis of available state and local data shows that more than 30% of those who have died from COVID-19 are African American, although blacks make up roughly 13% of the population in the areas covered in the analysis.

The Democratic lawmakers sent a letter March 28 to Health and Human Services Secretary Alex Azar urging federal release of the demographic data. The data has not been released.

If passed, the legislation introduced in the House and Senate on Tuesday would require HHS to collect data on race, ethnicity, sex, age and socioeconomic status, among other demographic information on those tested and treated for COVID-19. The information would be posted to the Centers for Disease Control and Prevention website.

The CDC so far has released racial and ethnicity data pertaining only to March hospitalizations in 14 states, which showed black Americans as roughly one-third of those patients.

The legislation also requires HHS to provide a summary of final COVID-19 statistics in a report to Congress, no more than 60 days after the public health emergency has ended.

"History has shown us that in the face of any public health crisis, communities of color disproportionately suffer," said Massachusetts Rep. Ayanna Pressley, who is black and among dozens of lawmakers spearheading the legislation in the House. "We are less likely to have access to quality and affordable health care and more likely to live with underlying conditions. The stark racial disparities in COVID-19 cases and deaths are a disturbing reminder of that reality."

Treasury Secretary Steven Mnuchin announced on Monday that payments for the coronavirus stimulus package should be delivered to 80 million Americans by Wednesday.

The legislation has more than 80 Democratic sponsors, including those who represent New York City, the epicenter of the U.S. virus outbreak.

"Now is the time for our nation’s leaders to use race-based data to finally address these disparities and save black lives," Rep. Karen Bass, the chair of the Congressional Black Caucus, said in a statement.

A spokesperson for HHS did not immediately respond to a request for comment.

The AP analysis, based on data through Monday, found that of the 11,400 COVID-19 victims whose demographic data was publicly shared by officials, more than 30% were black. African Americans account for 13.3% of the 246 million people who live in the areas covered by the analysis, which encompasses data from 20 states and the cities of Houston, Memphis, Philadelphia and Washington, D.C. There have been more than 25,000 deaths in the nation as of Tuesday afternoon.

The cities were included separately because they are in states that lack comprehensive statewide demographic COVID-19 death data. The AP’s analysis was one of the first attempts to examine the racial disparities of COVID-19 cases and deaths nationwide. 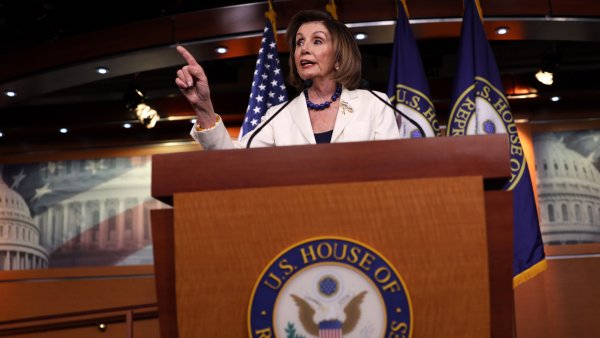 As Trump Speaks, Pelosi Warns Americans to ‘Ignore the Lies' 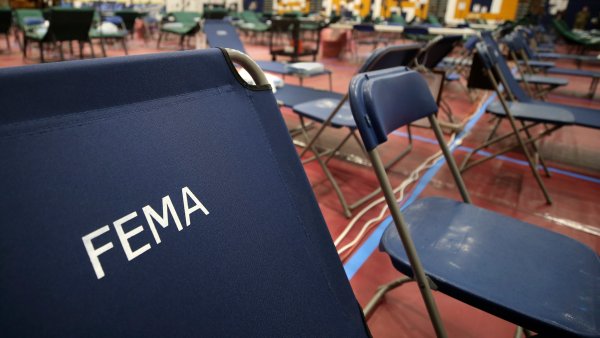