The fence is the same barrier that remained around the Capitol for months after the Jan. 6 riot and during the “Justice for J6” rally

Security officials are considering reinstalling a fence around the Capitol building ahead of possible protests that could coincide with President Joe Biden’s State of the Union address, the U.S. Capitol Police said Wednesday.

The fence is the same barrier that remained around the Capitol for months after the Jan. 6 riot and during the “Justice for J6” rally.

“The temporary inner-perimeter fence is part of those ongoing discussions and remains an option, however at this time no decision has been made," a Capitol Police spokesperson said, adding that the agency has been working closely with the Secret Service to plan for the State of the Union scheduled for March 1.

Officials are expecting higher than normal traffic volumes in the coming days as commercial truck and vehicle operators plan to protest in the D.C. area, federal officials said. 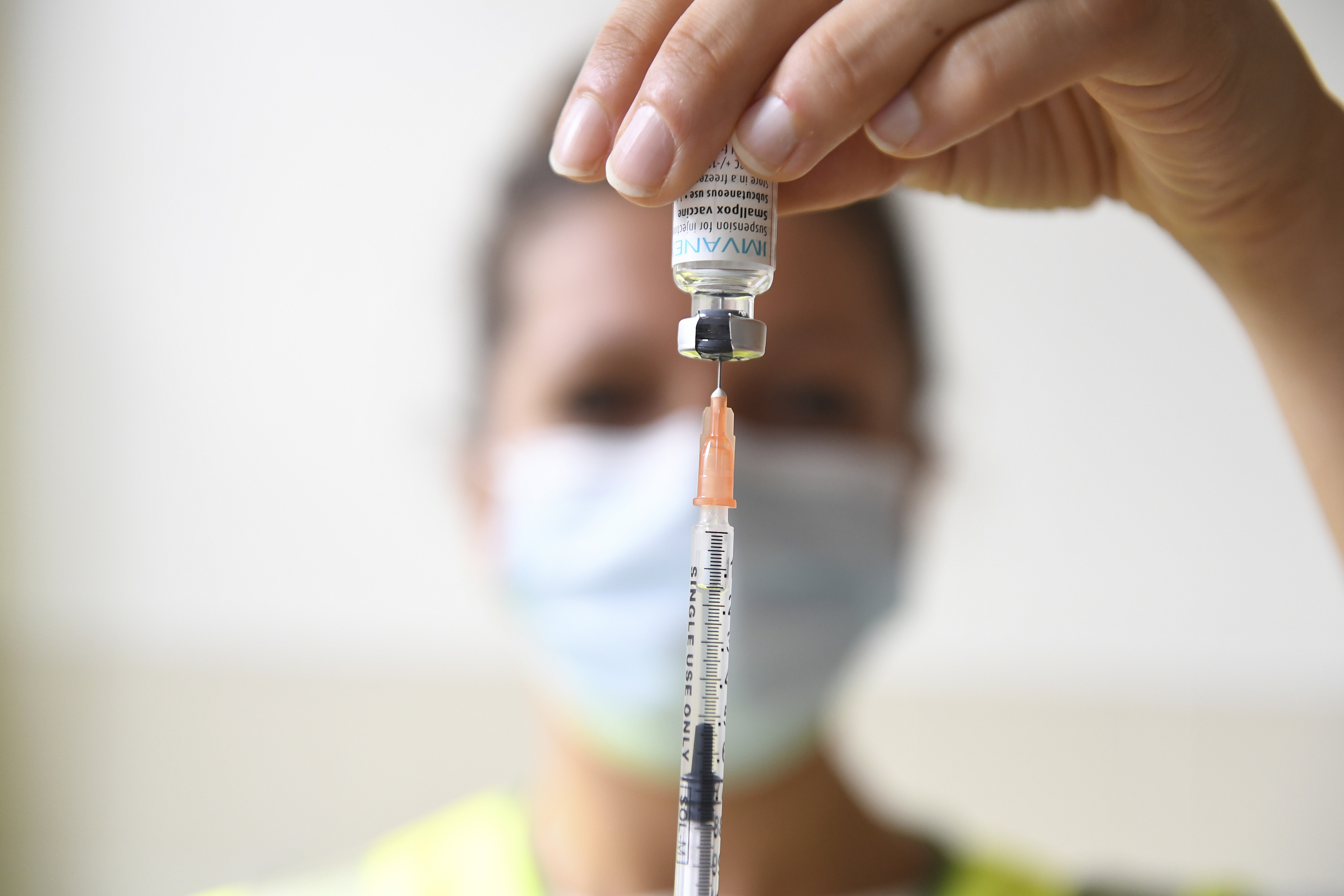 US Will Stretch Monkeypox Vaccine Supply By Splitting Doses 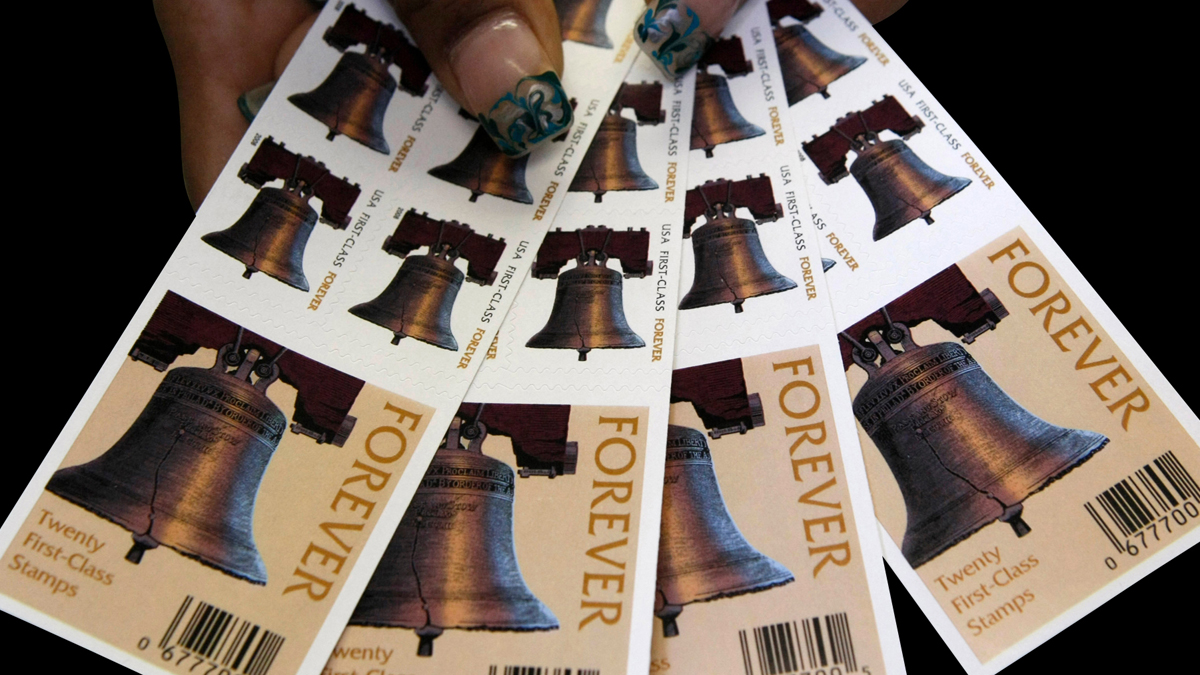 Washington D.C.Capitol PoliceState of the Union