Justice Department: Sessions Recused From Probe Due to Campaign

Sens. Patrick Leahy, D-Vt., and Al Franken, D-Minn. have pointed to a possible third encounter with the Russian ambassador unacknowledged by Sessions

Ousted FBI Director James Comey provided a lot of answers during his public testimony before a Senate committee Thursday, but he left one substantial question unanswered: How did the FBI know Attorney General Jeff Sessions was going to step aside from the investigation into the Trump campaign's Russia ties?

The Justice Department responded late Thursday, saying that after consultations with department ethics officials Sessions recused himself because of his involvement in Trump's 2016 presidential campaign, "for that reason, and that reason alone."

The department's statement did not directly respond to Comey's comment that he was "aware of facts" that would make Sessions' continued involvement in the Russia probe problematic. Nor did it explain why Comey said he could not discuss those reasons in public. 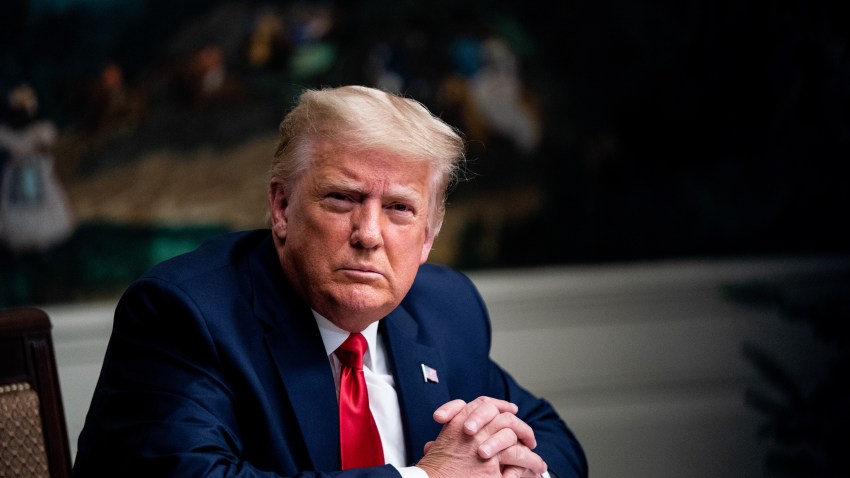 Trump Presses Own Grievances at Rally for Georgia Senators 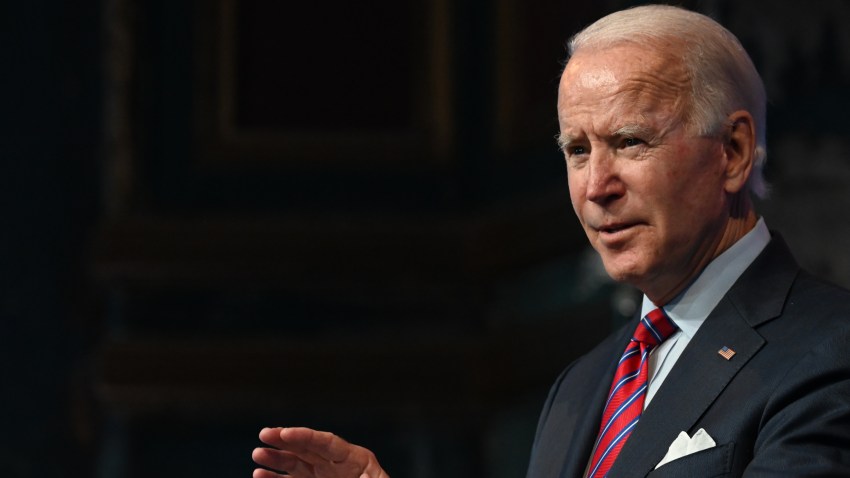 Comey testified that President Donald Trump had expressed hope he would end an FBI investigation into former national security adviser Michael Flynn. He said the request made him uncomfortable, but he chose not to relay that information to Sessions because he was convinced the attorney general would recuse himself from Russia-related matters. Career Justice Department officials had been recommending he step aside, Comey said.

Sessions, a close Trump adviser, withdrew from the Russia investigation March 2 after acknowledging two previously undisclosed contacts with Russian Ambassador Sergey Kislyak last summer and fall. The statement made no mention of that issue.

Sens. Patrick Leahy, D-Vt., and Al Franken, D-Minn., last week released a letter urging the FBI to investigate whether Sessions had falsely testified under oath when he said at his January confirmation hearing that he hadn't had any contacts with Russia. In addition to the two meetings that Sessions has acknowledged, the senators pointed to the possibility of a separate encounter at an April 2016 Trump campaign event that Sessions and Kislyak attended.

The Justice Department has acknowledged that Sessions was at the Mayflower Hotel event in Washington, but said there were no private or side conversations that day.

Comey's statement resonated Thursday on Capitol Hill. Democratic lawmakers, some of whom were already concerned that Sessions' involvement in Comey's May 9 firing violated his recusal, said they would make it a top priority.

The fact that information about Sessions was classified and Comey couldn't answer "means there's something out there that he knows about that the public doesn't, and that he thinks bears on a need for Sessions to recuse himself in matters that relate to Russia," said Sen. Sheldon Whitehouse, D-R.I.

Sen. Ron Wyden, D-Ore., said he could "spend a lot of time on this in the days ahead."

Comey also said he didn't know whether Sessions had violated the terms of his recusal, and that would depend on whether the reason for his firing was related to the Russia investigation.

Justice Department spokesman Ian Prior said Sessions "has not been briefed on or participated in any investigation within the scope of his recusal."